I know what you’re thinking: ‘That Louise Marley has never met a social networking site she didn’t like’. Well, that’s not strictly true. I’ve never been able to get on with Goodreads. I know how much a one star review stings, so why would I inflict it on another author? My Tumblr account consists of reposts from my Instagram account, and my Instagram account consists of photos of cake. I do, however, love Pinterest.

What is Pinterest? I think of it as a giant, interactive mood board. You create an account and then you create a ‘board’ for a subject that interests you - books/fashion/whatever. You can create more than one board and you can also have ‘secret’ boards so no one can see what you’re up to.

Then you add your photos, or ‘pins’. These can be re-pinned from other users or you can upload your own. (If you do upload your own photos, I would recommend adding a link back to your blog/website).

Now you know what Pinterest is, why would you use it? What’s in it for you?

I use it as a reader. If I want to know what the character of a book looks like, or the house they live in, I check out the author’s Pinterest account.

I also use it as a writer. Each of my books has its own board with the photos of the people and places which inspired it.

Thirdly, and this is the best of all, Pinterest can be used as a research tool. If you’re looking for a hero (aren’t we all), or a location - a house, a restaurant, a city - you’ll find them all on Pinterest. If you’re writing a scene set in a thunderstorm, a spooky forest or on a sandy beach, you’ll find photographs to help inspire you. Do you get the idea? Also, Pinterest is not just about pretty pictures - many of the pins are linked to the original pinners’ websites and blogs. If you click on a pin of Paris, for example, it could take you to a travel blog about the city.

There are apps which allow you to use Pinterest on your phone or tablet, which mean you can pin in any odd moments of free time, rather than get sucked in. Like Twitter, you don’t have to follow people back if you don’t want to, or you can just follow a board rather than a person.

So there you go, what are you waiting for? Start pinning!

You can check out my own Pinterest boards here. I promise, there are no pictures of cake!

A WWI Bake Off by Juliet Greenwood

When I began researching the lives of women in Britain in World War One, the last thing I thought I would find myself doing was to be trying out some delicious (and some weird and wonderful) recipes.


Unlike in World War Two, there was no official rationing until towards the end of the war, but much of Britain’s food was imported and so there were soon shortages, and many things became expensive. It wasn’t just food, but medicines, too. During the war, women, especially those in the countryside, returned to the old ways. They grew and preserved as much as they could, and foraged for things like blackberries and rosehips, which are an excellent source of vitamin C and wonderful home remedies for coughs and colds.

It might not sound heroic, but without food and medicine no one can survive. Food was sent out to the soldiers at the front, and helped the wounded recover. It fuelled the workers who kept the country functioning – all those forgotten millions without whom the war could not have been fought and lives rebuilt afterwards.
﻿﻿﻿﻿
Many of these women were taking over the running of the family business or, like my heroine, Elin, the family estate, for the first time. In 1914 most women were destined to be wives and mothers. Their role was to support their men and follow their lead. When women first tried to help the war effort by setting up an ambulance service they were laughed at and told not to bother their pretty little heads, but they were soon setting up field hospitals, driving ambulances and looking after the dead and the dying. It was the time when we proved we could drive trams and trains, and be doctors, surgeons, mechanics and businesswomen. And we established that we don’t faint in a crisis but are intelligent, brave and resourceful.

What I found fascinating is the way in which this reflects the changes in attitudes to food that have been happening in the UK in the 21st century due to the recession. Apart from the very poor, people before WW1 were used to huge meals packed full of cream, butter and meat and being able to get hold of anything they wanted. During the war they had to learn to exist on a much simpler diet – one that didn’t need a Downton Abbey style army of servants! Today, too, there is much more interest in growing your own and home baking and preserving rather than going out for meals or buying ready made.
﻿﻿﻿﻿﻿
After the war, there was a new interest in cooking. This time it was from single women who worked in low paid jobs, or forged successful careers. What they wanted was to learn to cook cheaply and simply for themselves and their friends in their flats and bedsits after returning from a hard day’s work at the office, the hospital, the lab, the school, the university. With so many men lost, many women needed to find a new way of living, and of supporting themselves. And they were the pioneers who led the way to the choices we have today.

Over the past months I’ve been gathering recipes, some traditional and some from war time newspapers, which I’ve been trying out – and in some cases adjusting for modern tastes. Plus I’m vegetarian, something almost unheard of in 1914 (apart from cranks and socialists), so I’ve had to source vegetarian suet and rennet.

I’ve tried all the ones that appear in the book, and I now can’t wait to try the next on the list! Friends have been persuaded (okay, arms have been twisted) to try their own and send in photographs, or to come and taste the results. I’ve yet to find anyone brave enough to attempt rabbit pie. So any willing volunteers out there, just let me know. I have the recipe. But no rabbits.

Nettle and dandelion beer, anyone?

Email ThisBlogThis!Share to TwitterShare to FacebookShare to Pinterest
Labels: Juliet Greenwood, Recipe, We That Are Left, WWI

Doing the Revisions by Annie Burrows


Usually Annie Burrows blogs here about the research that goes into creating her historical romances.


But this month she'd like to talk about another important, behind-the-scenes aspect of being a writer - Doing Revisions.

Well, you see, I've just finished the second round of revisions of the next book I hope to have published.
I've had 17 books and novellas published, so you'd think by now I would know what I'm doing.  Sometimes, when royalties come through, it looks as though other people do, too!
But then I send in a fresh manuscript, my editor reads it, writes back to tell me what she thinks of it...and I go into meltdown.

Every suggestion she makes feels as though she's taken a knife and slashed at my precious creation.  I've been living and breathing my characters for months by this time, wept with them, laughed with them, (even throbbed with them when I've been writing the naughty scenes) and then, this woman who does not know my darlings as well as I do has the gall to find fault with them! 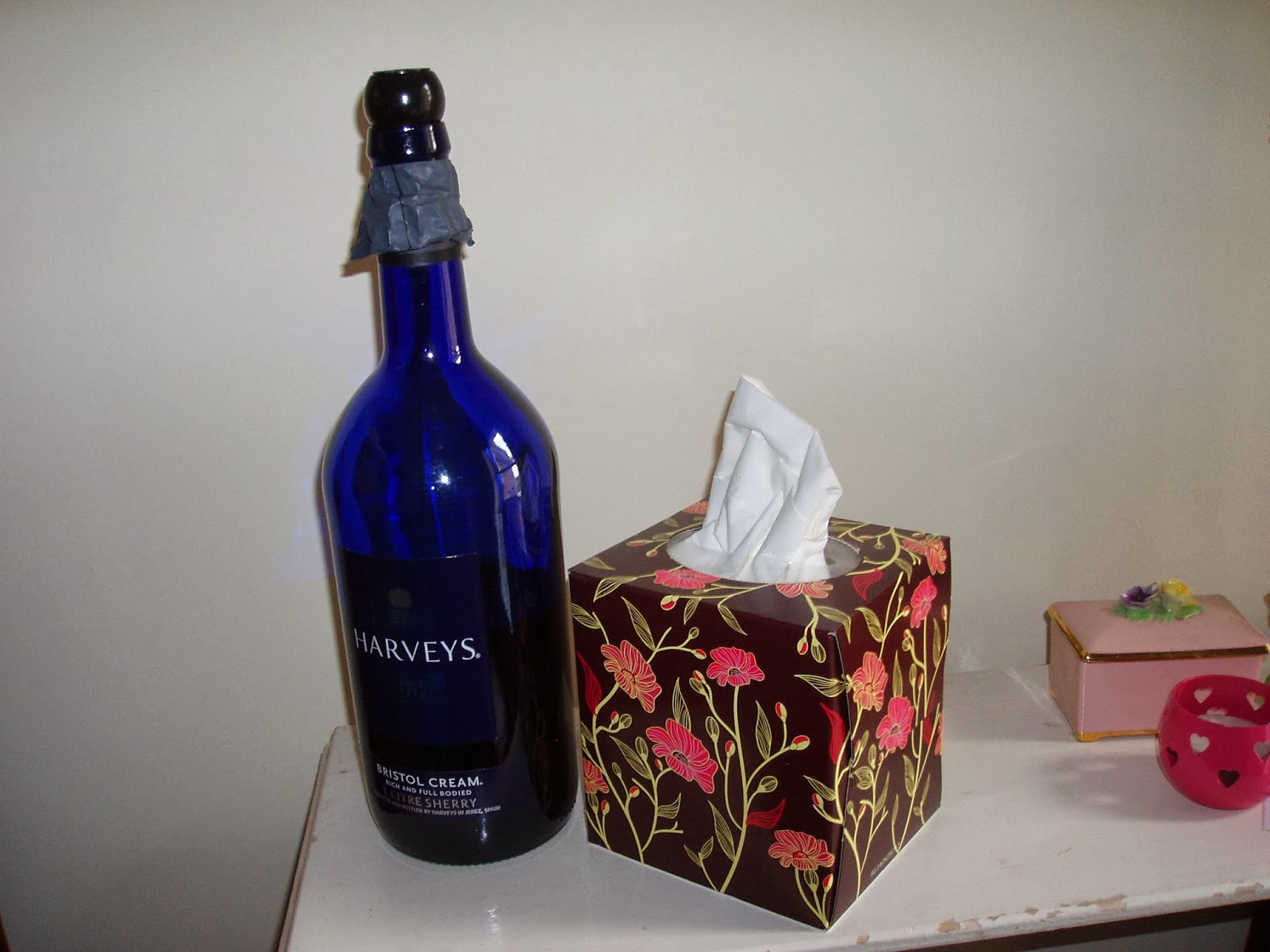 Or (sharply indrawn breath) is she right?  Is my writing rubbish? Should I just give up and go out and get a "proper" job, because clearly, I'm an impostor, and about to be found out.  (Cue alcoholic beverage)

Fortunately, I know a lot of other published authors, and almost without exception, they react just the same as I do when revisions come in.  And those who've been in the business longer than me have given me some very helpful advice.

First, after reading the revisions suggestions, they recommend just walking away from the computer, and not looking at them again for a whole day.  By that time, I've calmed down, and when I read the email again, the suggestions don't seem cruel and unreasonable, but practical ways to improve the book, and put my hero and heroine's case more strongly.

The next, and equally helpful piece of advice is to take the revisions letter, and break it down into bullet points.   And then look at one issue at a time.  (Because if there are several pages of these "helpful suggestions", the prospect of applying them all is really, really daunting) 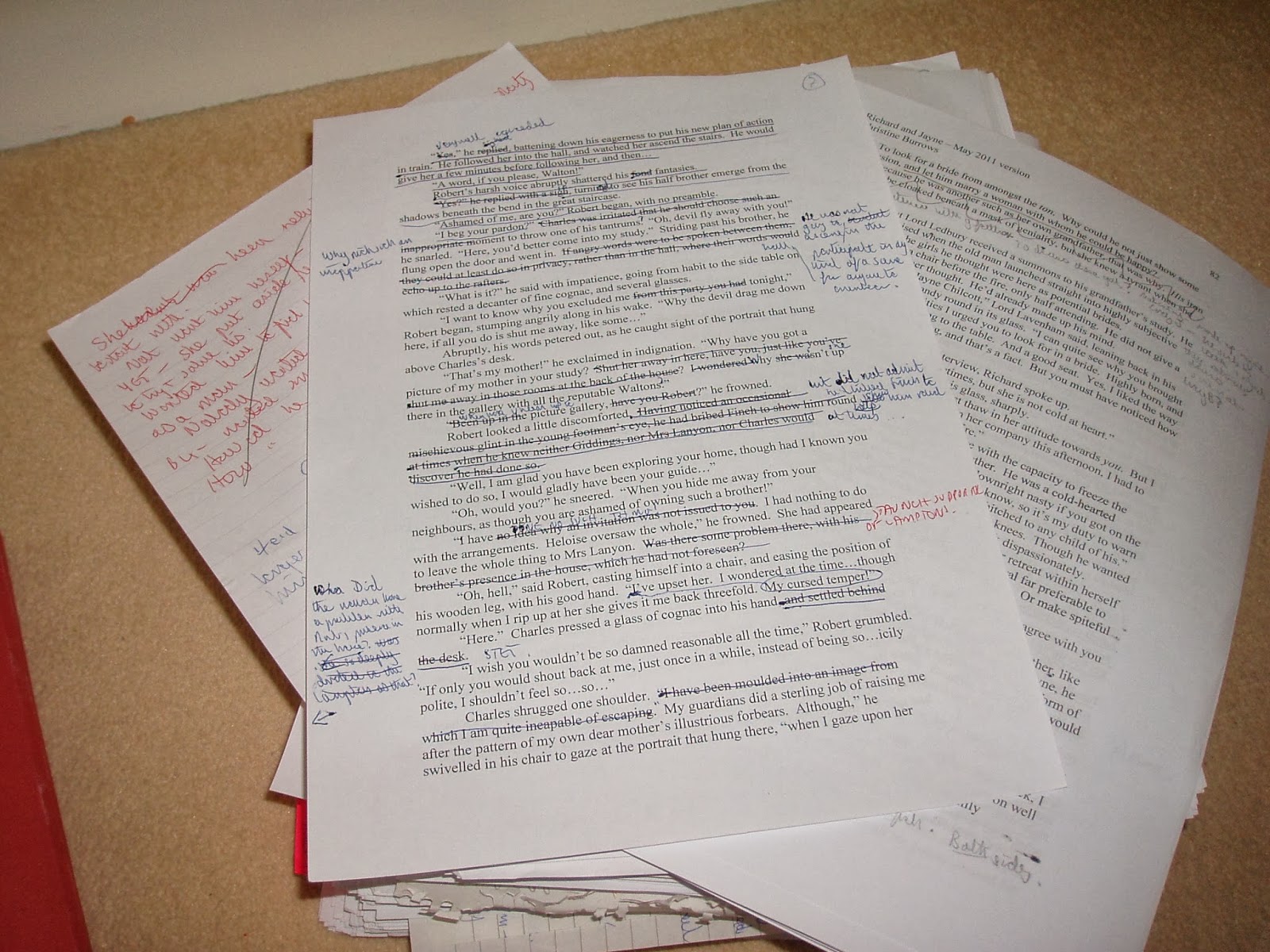 It also helps me to print out the list of bullet points, and put them in order of importance.  And draw arrows linking them, if my editor is mentioning the same point, in various ways.  So that I can then lump them all under one heading, such as "make the hero appear stronger" or whatever.
As I go through this process, I generally come up with ideas for how to implement them.

Though of course another advantage of having a printed page is that I can scrawl "NOOOO" on it, in red pen, if I really, violently disagree with something the editor has suggested.  This gets the frustration out of my system nicely.  And I can then email my editor back, politely pointing out why I don't think that particular suggestion will help.
On my last round of revisions, for instance, I broke my editor's letter down into 23 distinct points.  I could see, straight away, how to implement 19 of them, and told her so.  Of the other 4 points she raised, I thought 3 would be impossible to implement, and the other one tricky.  However, I promised to have another think about them as I worked in the rest of the changes. 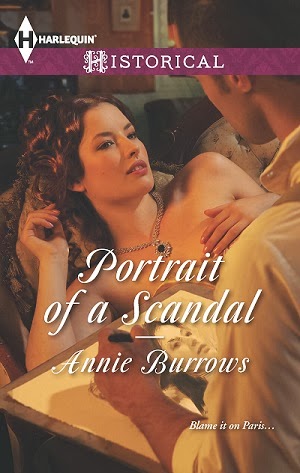 Result?  In the end, there was only one of her suggested changes that didn't get done.

(I'm hoping that pointing out I did the other 22 will distract her enough so she doesn't notice!)

Annie's latest book, Portrait of a Scandal, is out now.