How Running Helped My Writing by Sophie Claire


Remember the post I wrote here on filling up your creative well? Well, last summer I followed my own advice (no.2) and set myself the challenge to get fit. Why? I’d put on a bit of weight. Not much, but enough that my clothes didn’t fit any more and I didn’t feel good about myself. 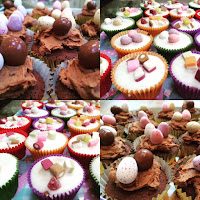 ‘You could eat less cake,’ my husband suggested. (Anyone who follows me on Instagram will understand what a dangerous suggestion that was!)

How bleak would life be without cake?

No, I decided, I would simply exercise more.

So I joined a gym. 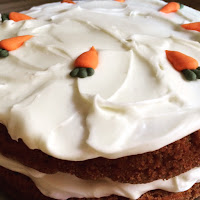 One night I was telling my son how hard I found the treadmill – I could only run for two minutes before feeling like I was going to die. It was no surprise – I’ve had asthma since I was a teenager and I’ve never been able to run without struggling for breath. ‘You need to run slower,’ my son said, with the matter-of-fact wisdom of a fourteen year old who has asthma himself, but has always been a keen sportsman. ‘Imagine you’re setting off on a marathon and you’ve got to keep up that pace for several hours.’ 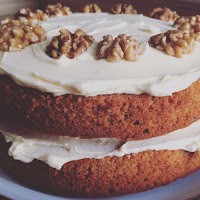 I felt self-conscious running so slowly I was practically walking, but it worked. I ran for six minutes without stopping. It sounds like nothing, but I’d been trying and failing for weeks – for me, this was a breakthrough. I worried it might have been a one-off, so I tried it again and ran ten minutes, twenty, then forty! And the sense of achievement – to have done something I’d always found impossible – was enormous. 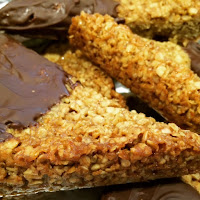 It wasn’t all plain sailing. One day I limped home dejected because I’d been so tired I’d had to walk most of the way. ‘Don’t worry,’ said my husband (who runs marathons); ‘We all have off days.’

Now I look forward to running (never thought I’d type those words!) It’s the fastest way I know to burn calories so it doesn’t cut into my writing time too much, and afterwards I’m positively glowing with pride.

So how does that affect my writing? 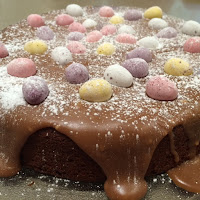 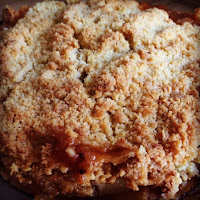 , best of all? I get to still have my cake and eat it. 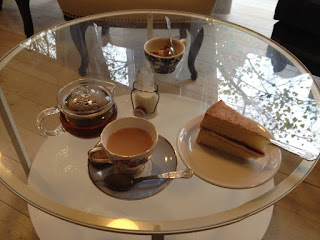 What helps your writing? I’d love to hear about your experiences…

New Year's Resolutions. Are they a good idea? By Annie Burrows 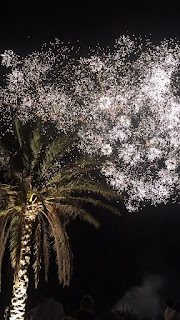 As the New Year bursts into life, I've been thinking about resolutions.  And challenges.

Last year I set myself two challenges - the first of which was a reading challenge.

I found it on Goodreads, in the Harlequin group, and it really intrigued me, as it was an A - Z one (and those of you who've been following my blogging endeavours know how much I like doing things in alphabetical order.) 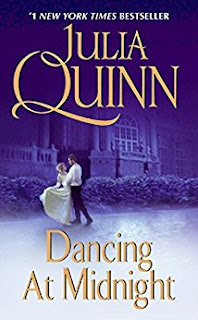 Through the course of doing this reading challenge, I learned two things.


First, if you want to really stand out on the bookshelves as an author, choose a pen name beginning with Q, U, or Z.  Because you will be almost unique.  I couldn’t believe how hard it was to find a romance written by somebody with those initials.  In the end, I remembered that Julia Quinn writes Regency romances, and bought "Dancing at Midnight", but then was still stumped for a U and a Z. 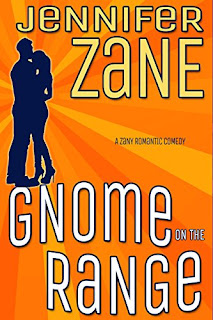 Another person doing the reading challenge suggested some Z’s, and I plumped for “Gnome on the Range” by Cindy Zane, an author I’d never heard of before, but who can resist a title like that?  And it really did feature garden gnomes, too, so it was a win/win situation.  And was a fun read.


That left me with only an author starting with U to find.  I wondered if my local library would be able to help.  But even the librarian with her computer couldn’t find anything in the romance section by anyone beginning with U.  In the end, I picked a thriller with a romance thread (though it turned out to be a lesbian one which came as a bit of a shock!)

Anyway, with the help of other readers doing the same challenges, the librarian, and a website called eyeonromance.com which lists books alphabetically by themes, I managed to complete three out of the four challenges.

Which brings me to the second thing I learned.  Which is about myself.

Even though I completed three out of the four challenges, I didn’t manage to find and read a male lead beginning with a Q, a U, or a Y. 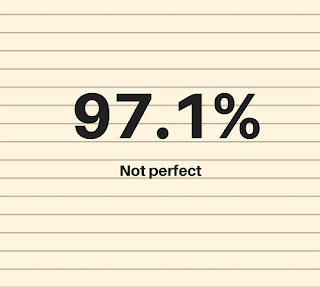 So although my score over the year was 101 out of 104 completed, instead of feeling proud I’d got 97.1 percent (verified by my handy mathematician) I feel as if I’ve failed.  Because I’m a perfectionist.  I set high targets for myself.

Which probably explains my almost constant state of feeling disappointed with myself, and what I’ve managed to achieve.  Instead I think of all the things I haven’t done.  Should have done.  And constantly beat myself up about them.

So maybe my challenge this year should be to focus on achievements rather than failures.

My other “resolution” was to get my weight under control.  Since I reached a certain age, my weight had started to climb no matter how little I ate, and I realised I was going to have to confront the dreaded “e” word – exercise.

A friend of mine recommended a local zumba gold session, (which is a polite way of describing a class designed for the more mature citizen).  She promised me that the music would not be too loud, and that nobody there would be under the age of 40, nor superfit, nor dressed head to toe in designer sports wear.  So I tried it.  And didn’t hate it.  And managed to keep going for the whole year (apart from the weeks I was out of town on holiday)

And I did get my weight under control, getting right back to my pre-certain-age weight.
Result! 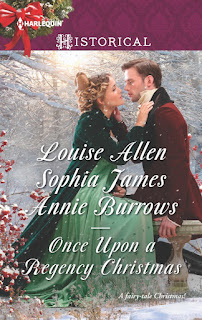 And now it’s January again, the time to make new resolutions.  And do you know what?  I can’t face taking on another reading challenge which will make me feel like a failure for only getting 97.1 percent.

Nor, to be honest, can I face going back to zumba.  Even though it worked, it wasn’t an activity I got any pleasure from.

So – what do you think?  Should I take on any challenges this year?
Or should my resolution be to maybe just accept myself as I am?


Annie's latest release, "Once Upon a Regency Christmas" which features a heroine who also believes she is far from perfect, can be found at Amazon and other etailers.