Firstly, thank you to the lovely Sharon Booth for kindly inviting me to tell you all about my writing process in this Blog Tour.

Sharon is a member of the Romantic Novelists’ Association New Writers’ Scheme, currently putting the finishing touches to her first full-length novel and working on a draft for her second. These two books will comprise the first half of a series of romantic comedies set in the fictional North Yorkshire coastal village of Kearton Bay. You can read all about Sharon here.

The idea behind the Blog Tour is to answer some questions about your writing process and nominate three other writers to continue this on their own blogs (or in the Novelistas’ case, our shared blog).

What am I working on?
This is a strange year for me, as it’s not what I regard as normal. I’m literally trying to get my house in order, as we’re going to be having some building work done and there’s a lot of “stuff” I need to sort through first. I’ve been putting it off for years (mainly because I’ve been too busy writing!) but I have to face it sometime or my family will suffocate under piles of paperwork, old clothes and toys - and junk I don’t even remember buying, although I must have thought it was a good idea once. So anyway, in between all this, I am working on several writing projects, so I’m just going to highlight a couple of them, or this blog post will go on forever.

Firstly, my long novella/short book THE TROUBLE WITH KNIGHTS IN SHINING ARMOUR is being re-released very soon with a fresh new cover, so if any bloggers and reviewers out there would like a copy, please feel free to get in touch using the contact details for Novelistas Ink.

Secondly, I started off 2014 working on my story for the BELINDA JONES’ TRAVEL CLUB SUNLOUNGER 2 anthology, which comes out in June. I really enjoyed taking part last year, it was such an amazing experience, so I was thrilled to be asked again. My story is called PANDORA AND THE MUSIC BOX. Here’s the gorgeous cover for this year’s collection - I’m already in love with it... 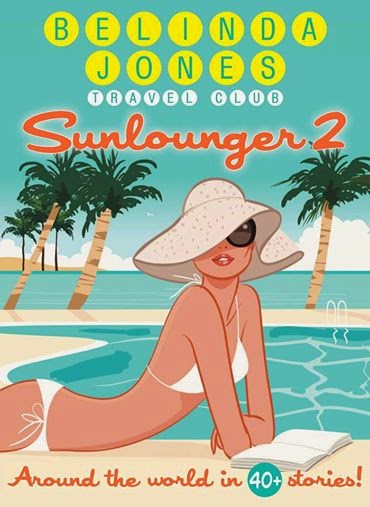 How do my stories differ from others of their genre?
The problem is, I’m not sure what my genre is precisely, but with the rise of ebooks I think that there are many writers who can say this nowadays. I like to describe my stories as contemporary fairy tales for adults, but they’re not re-workings of any fairy tales currently in existence, they’re entirely new. And they’re very much grounded in reality, not in a fantasy world. I like to write about genuine, ordinary people caught up in extra-ordinary situations, such as ONCE UPON A WINTER, where an abandoned wife finds out her husband belongs more to a fictional world than the real one, and the implications this has on her children. Perhaps the best classification would be ‘magical realism’? The main thing is, I’ve met many kind readers through social media who say they’re fans of my work and want me to carry on in a similar vein. So I must be doing something right, and I sincerely hope the ideas keep flowing, as I haven’t felt this enthused about my writing in years.

Why do I write?
This is probably the easiest question to answer. I write because I have to. Because if I don’t have a story or a cast of characters fluttering like butterflies in my brain, I quickly become depressed, “not myself”. Plucking plots and people out of my imagination is simply who I am, too much a part of me to ignore. I’ve been doing it since I was a small child, and even if I’m not actively writing a story, ideas are always formulating; but if I’m not excited by them, I’ll experiment with something else. A writer always needs to keep growing, stretching, reaching out.

How does my writing process work?
My writing routine has to remain flexible, because I have three children and the youngest is still only nine. I write while they’re at school, squeezing it in around all the usual chores. I can be very disciplined when I need to be, though. I edit as I go along, then I edit again at the end. If I have the luxury of time, I put my story away for a few weeks before going back to it with fresh eyes; that helps a great deal with the cutting and polishing process. I’m not a great planner; the story tends to unfold as I go along, although I more or less know where it’s going to end up, and I do make notes along the way. I’ve recently started using Pinterest for inspiration, as I’ve got no room to hang a physical ideas board anywhere. It’s a great concept if you’re a very visual writer and love to share images as well as words with your readers. You can find my Pinterest profile here.

On odd occasions when I’m working to a deadline, I might put in a few hours at the weekend. Social networking, promoting, marketing - a now-necessary aspect of a writer’s life - can fit in around everything else, because it’s easy to hop on to the iPad for a few minutes while waiting for the pasta to boil for dinner or while the washing machine finishes the spin cycle.

I’m basically a housewife, mum, writer, publishing entrepreneur (in my mind, at least) and anything else I need to be while mooching around the house wearing baggy joggers and old stripey slippers and refusing to answer the phone or the door to any cold-callers. For a few hours a day when I’m on my own, I am In Control. It’s a heady feeling!

The next three writers I’d like to nominate for the Blog Tour are fellow members of Novelistas Ink, each with their own individual talent, showcasing the diversity of writing within our group. I’m very proud to count them as friends.

(In alphabetical order)
Anne Bennett, the very popular author of bestselling sagas mostly set during 1920 – 1950. They often link Ireland and Birmingham, where Anne’s roots lie. Anne is a well-loved writer who enjoys meeting her many fans at book signings and author events.

Annie Burrows, an Amazon bestselling author who has sold over half a million copies of her Regency romances in twenty-one countries. Her books have been shortlisted for the Festival of Romance Best Historical read, and been awarded the Cataromance Reviewers Award (twice). She is currently published by Harlequin Mills & Boon.

Louise Marley (the UK version) writes romantic comedy and romantic suspense, and sometimes mixes the two. Louise has consistently been a Kindle bestseller and her books are all available on Amazon.

Posted by Valerie-Anne Baglietto at 17:17 2 comments:

The Novelistas met up today to celebrate the publication of Trisha Ashley's short story, Finding Mr Rochester, on ebook. This book contains three recipes, including one for cheese scones, which Trisha brought along for us to try.

B is for...backache by Annie Burrows

I had been trying to get something published for over ten years.  So when an editor from Mills & Boon wrote to me, saying that she liked the first 3 chapters of my story, and could I send in the rest, I got very, very excited.  I spent every spare minute up in my room, on an old sun lounger, my laptop on my lap, notes spread all over the bed, until the manuscript was ready to send in. 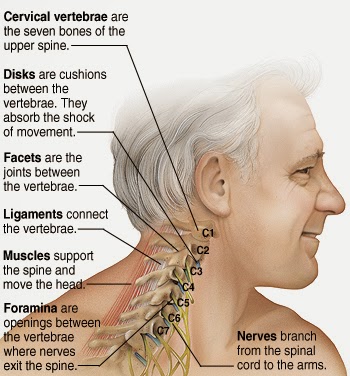 Unfortunately, by that time, I'd given myself a permanent crick in the neck.  (Chair was next to the bed, notes on the top, so typing with my head permanently turned to the right)  Instead of easing, once I'd posted my precious parcel off, the pain kept on getting worse, until the morning I woke up almost unable to move.

I'd already had some treatment from a chiropractor for a frozen shoulder.  But having my shoulder gently manipulated turned out to be totally different from the way he approached a solidly stuck neck.  You know in those comedy shows, where a white-coated man grabs someone's head, and wrenches it round to the sound effect of something ripping?  Very funny to watch, but not so funny when actually experiencing it.  But at least I was no longer in agony. 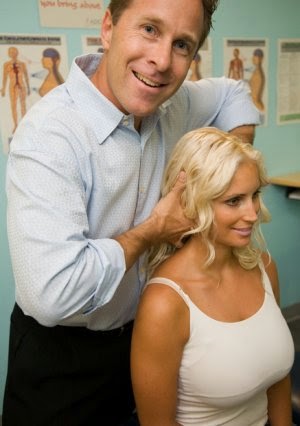 Until the publishers requested revisions.  And I spent another few frantic weeks, up in my room, going over and over my manuscript until I'd got it perfect.

The chiropractor gave me a stern talking to, (as well as half wrenching my head off to free my neck up).  I was not to type looking to one side all the time, but get myself a desk.  I was to throw away my sun lounger and get a proper typing chair.  And I was not to type for more than 15 minutes at a time.

I nodded, (well, at least I could!) smiled, and agreed with everything he said, whilst privately thinking how unworkable all his suggestions were.  I lived in a tiny house, with nowhere to put a desk.  Let alone throw away my comfy sunlounger, which I could fold up and stack away when I wasn't typing.  And as for stopping work every 15 minutes to go and do stretches - how impractical was that?  It sometimes takes 20 minutes to really get into "the zone", as any artistic person could have told him.  (Indignant toss of the head - since I could now move my head without flinching)
. 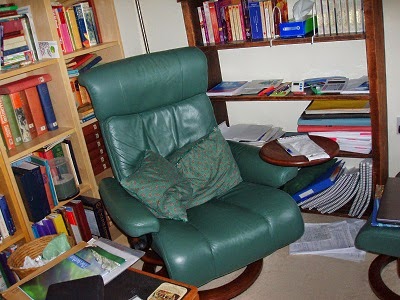 Still, since I didn't want to spend every penny I earned from my writing on physiotherapy, I thought I had better adopt some of his suggestions.

Hubby bought me a chair for my birthday, and to celebrate landing my first contract.  And I did buy a kitchen timer.  Instead of setting it to 15 minutes, I set it to one hour.  This has worked very well for me, for the last five years.  Every hour, the timer goes off, reminding me to get up and stretch, so I can just concentrate on my story, rather than clock-watching.

I won't say I am completely free from back problems.  It seems to be a hazard of the job, from what I can gather speaking to other writers.  But at least the chair, the kitchen timer, and the regular stretching keeps it at a reasonable level.