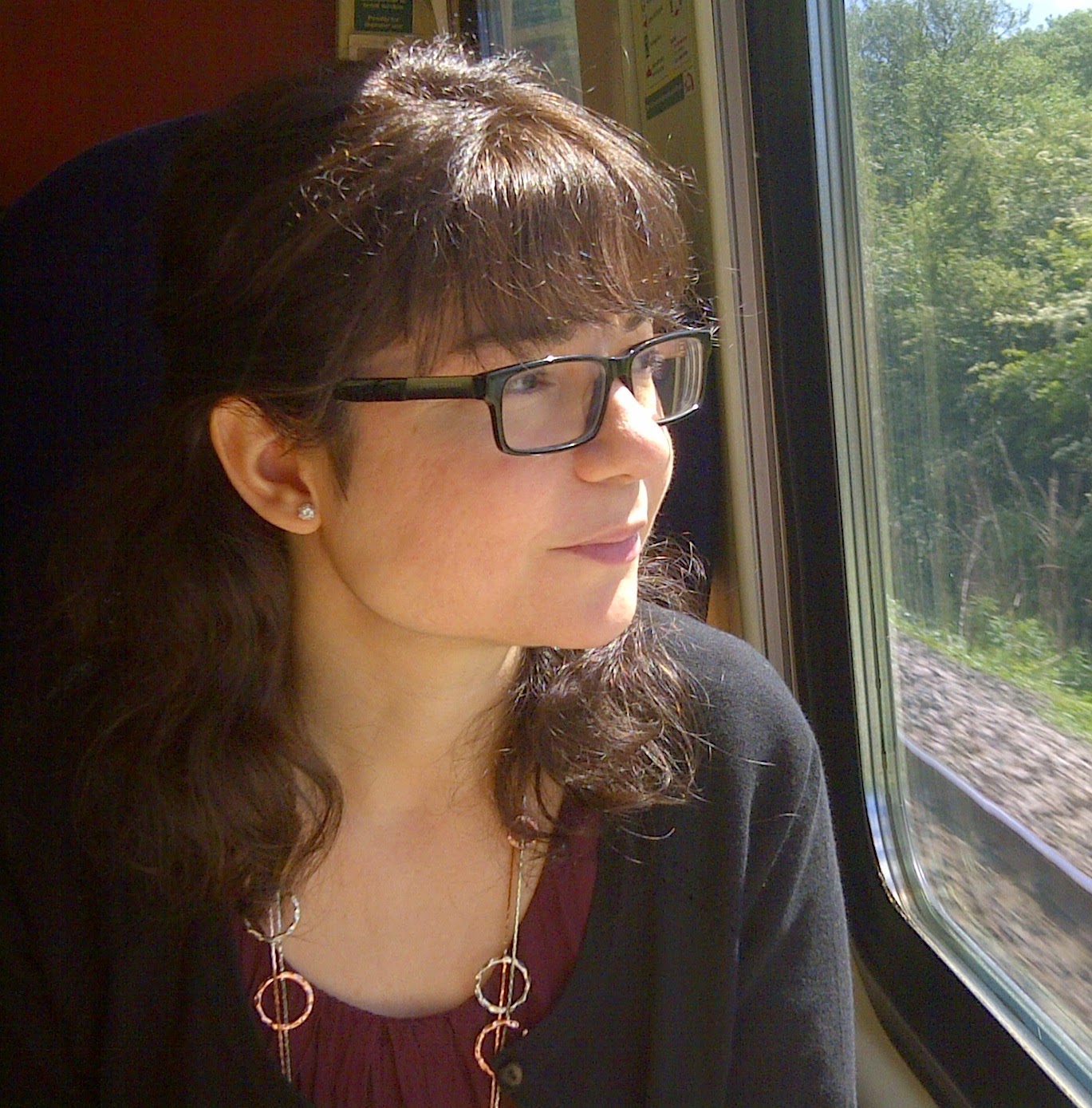 I was born in Gibraltar but came to England when I was three. I wrote and illustrated my first book aged four - pure fiction about a little boy whose mother's nose was incredibly long and spiral shaped. The writing bug had bitten!

In 2000 I won the Romantic Novelists' Association's New Writers' Award for my first novel THE WRONG SORT OF GIRL. After three more romantic comedies published by Hodder & Stoughton, life with my young family took over.

My recent books are contemporary adult fairy tales, mostly set in the picture-book Welsh hills. ONCE UPON A WINTER reached #1 in both the Contemporary Fantasy and the Fairy Tale charts on Amazon UK. I followed this with THE TROUBLE WITH KNIGHTS IN SHINING ARMOUR, which is a ghost story without the chill factor. There's mystery, romance, a rambling old country house and a long-buried family secret. My latest release is FOUR SIDES TO EVERY STORY, featuring a castle on the edge of a sleepy Cheshire village, and a young fairy godmother with a penchant for vintage fashion.

I also have two short stories, GENIE OF THE ROCK (2013) and PANDORA AND THE MUSIC BOX (2014), in the BELINDA JONES TRAVEL CLUB 'SUNLOUNGER' anthologies.

I live in North Wales with my husband, two sons, one daughter and a head full of plots. A few of my friends suspect there may also be fairies hiding behind the skirting boards.