Thobe? Or not to Thobe? by Trisha Ashley

We asked Trisha Ashley to tell us about the inspiration behind her latest book, A Leap of Faith.

I’m delighted that The Urge to Jump is being republished and ebooked under the fresh new title A Leap of Faith – and with a lovely, sparkly new cover. It was the second of my romantic comedies and very hard to get hold of, so at last I have an answer to those endless requests to know where readers can get a copy!

My heroine, Sappho Jones, is tall, bossy and opinionated – so very different to me (though friends might beg to differ on at least two counts…). Luckily, Sappho has a big heart to match and when she moves to an old cottage on the Gower, in South Wales, she sets out to help her two best friends achieve their dreams…even if they don’t realise exactly what it is they want, before she takes a hand!

There are a couple of points of similarity between myself and Sappho that I don’t mind admitting to: I love to walk about barefoot, too, connected to the earth - and also, we both own a strange, kaftan-like robe called a Thobe. (And no, I have no idea how you pronounce that. Toe-bee, or not Thow-be, that is the question…) 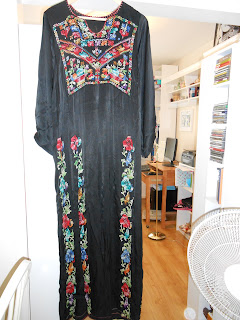 I had no idea of my robe’s origins when I bought it in a charity shop well over thirty years ago, I just knew that it was beautiful and I wanted it. And I wore it: to parties, when I had people over for dinner, when I just wanted to feel mysterious. I have a photograph of me somewhere wearing it, sitting in front of one of my larger paintings and holding my son, who is a few months old. It was a very forgiving garment.

This was all in the dark ages before computer research made finding information literally child’s play, so I put in some time at the library and finally discovered similar robes (which the author called Thobs) in a book on Palestinian costume. Mine seemed to be Bedouin, made by women for women - and the original owner must have been very tall, because it’s a little long on me. Back when I bought it, I used to wear it with shiny black and gold Indian leather mules with small wedge heels. And my method of hairdressing then, and for a couple of decades, was to brush my hair back, give my head a good shake so that it fell from a central parting, then let it hang loose and long. I have fine hair, though, while Sappho has thick, glorious hair with a Rapunzel complex. 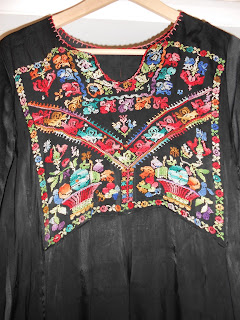 Anyway, back to the Thob or Thobe: going by the book, mine was most similar to robes made in the 1920’s, but I expect the designs were handed down and repeated. The material is a thick, heavy black satin fabric, with most of the embroidery sewn before the sections were put together. It is entirely handmade and the embroidery sewn in minute cross-stitch in shaded silks, with flowers, birds and baskets of fruit. The neckline is hemstitched. It’s a work of art, and I love it. And it must love me, because – see! - in the picture I can still get into it, despite all the years and the extra pounds. 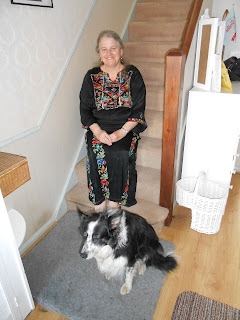 Now I’m folding it up into its acid-free tissue paper, along with the memories it invoked, and placing it back in the big, camphorwood-lined carved chest on the landing. My Pandora’s box, though not of troubles, but delights.

A Leap of Faith
by Trisha Ashley

Sappho Jones stopped counting birthdays when she reached thirty but, even with her hazy grip on mathematics, she realises that she's on the slippery slope to the big four-oh! With the thought suddenly lodged in her mind that she's a mere cat's whisker away from becoming a single eccentric female living in a country cottage in Wales, she has the urge to do something dramatic before it's too late.

The trouble is, as an adventurous woman of a certain age, Sappho's pretty much been there, done that, got the T-shirt. In fact, the only thing she hasn't tried is motherhood. And with sexy potter Nye on hand as a potential daddy - or at least donor - is it time for her to consider the biggest leap of all? It's either that or buy a cat . . . 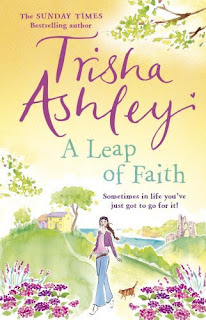 a Rafflecopter giveaway
Posted by Louise Marley at 20:38 17 comments:

Email ThisBlogThis!Share to TwitterShare to FacebookShare to Pinterest
Labels: A Leap of Faith, books, giveaway, The Story Behind the Book, The Urge to Jump, Thobe, Trisha Ashley, win, writing inspiration

Escape from Normality – Filling Up Your Creative Well by Sophie Claire

We all know the benefits of travel – how it can fire the imagination, help you escape from normal life, give you precious time to slow down, unwind, and refresh the body and soul. But what if you can’t get away? What if you could use an injection of ideas in your writing life, but travelling just isn’t an option right now? 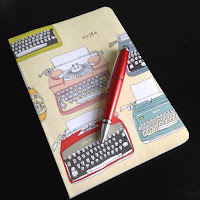 Summer is the perfect time for filling up the creative well with new experiences and sensations, but you don’t always need to go far to find inspiration. Here are some ideas for breathing new life into your writing, no passport required!

Take a notebook, treat this as a game or an adventure, indulge your senses, and – most importantly – get out of your comfort zone. 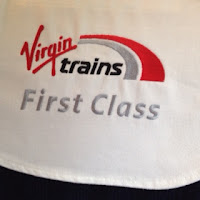 Go to the bus or train station and travel to a place you’ve never visited before. It doesn’t have to be far – a small village, a big city, perhaps a part of town you’ve never been to. Public transport is always a great source of inspiration (all those people to watch, conversations to eavesdrop on). The story of Harry Potter was conceived on a train, after all!
Once you get to your destination, explore, and spend some time observing what’s around you. Note down your thoughts and descriptions. If you’re working on a book, ask yourself how would your protagonist react to this place? What kind of characters would live here? How might they feel about returning here in later life? Perhaps buy a small memento to remind you of the trip: a postcard, or some stationery (a writer can never have too much stationery). If you like visual prompts, take photographs.

2. Challenge yourself
Try a new activity. Have you ever been camping? Horse-riding? Ice-skating? Bird-watching? Enrol on a day’s photography course, or learn to make cupcakes! If the kids are off school, take them with you. Children are always keen to try new experiences, but we, as adults, tend to be more cautious and maybe don’t have as many opportunities. What’s on your bucket list? Pick one thing and do it!
Alternatively, you could take an existing hobby one step further. If you like knitting or painting or swimming, then how about setting yourself a challenge? You could train for a race, or join a class, or make and donate one of your crafty donations to a charity.
My husband and I love hill-walking, and one summer we decided we’d climb Mount Snowdon. It was much harder than I expected, but the sense of satisfaction was immense, and the views were amazing. Plus, we passed some inspiring characters along the way, including an elderly gentleman wearing nothing but swimming trunks and hiking boots! 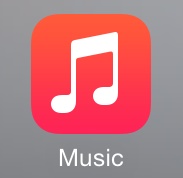 Go to a music concert or festival. (If these are really not possible, buy a new CD or join Spotify, which is free). You know what I’m going to say: the more unfamiliar, the better. If you like pop, go to a classical performance; if you like rap, try listening to some jazz.
Music can be a great vehicle for transporting the senses, and some writers devise soundtracks for each book they write. Fellow Novelista, Louise Marley, has blogged about how music inspires her writing here. Open your mind to a new type of music and, who knows, you may find yourself with a new story idea or a character with their own unique taste in music. 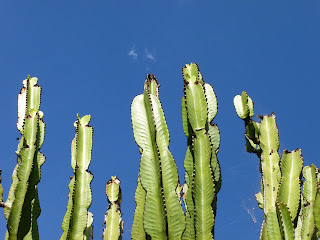 4. Escape!
Read a book or watch a film set in an exotic location. Let it transport you and submerge you in an unfamiliar setting.
I remember one Christmas when my children were small and the weather was so bad we’d been trapped indoors for 2 weeks, I left them with my husband and went to the cinema to watch a Bollywood film. It was a temporary escape from normal life when foreign travel simply wasn’t an option! 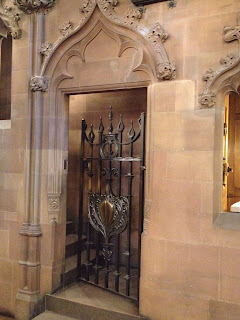 Historical novelists do this all the time, but we can all use history as inspiration. After all, history is peopled with characters, and characters are the basis of every story. Head for a local place of historical interest – it could be a stately home, a castle or a park. When you get there, take the guided tour. They’re great for bringing a place to life, and your aim is to feed your imagination. The more interesting the story, the more it will inspire you and hopefully set your own imagination going.
Take advantage of any unusual activities on offer: try archery, wear a suit of armour, fly a falcon. Leave time to soak up the general atmosphere of the place, the smells, the views. Then zoom in and focus on one small detail that you feel is typical of this place. It could be a gravestone, a piece of fabric, an acorn. Note down a description of it. When you get home, use this to spark a new piece of writing.

Even if you only manage to visit a new café to do an hour’s writing, that’s still a break from your usual routine. I hope you’ll be inspired and come home buzzing with fresh ideas.

Have you got any exciting plans this summer? I’d love to hear about them…