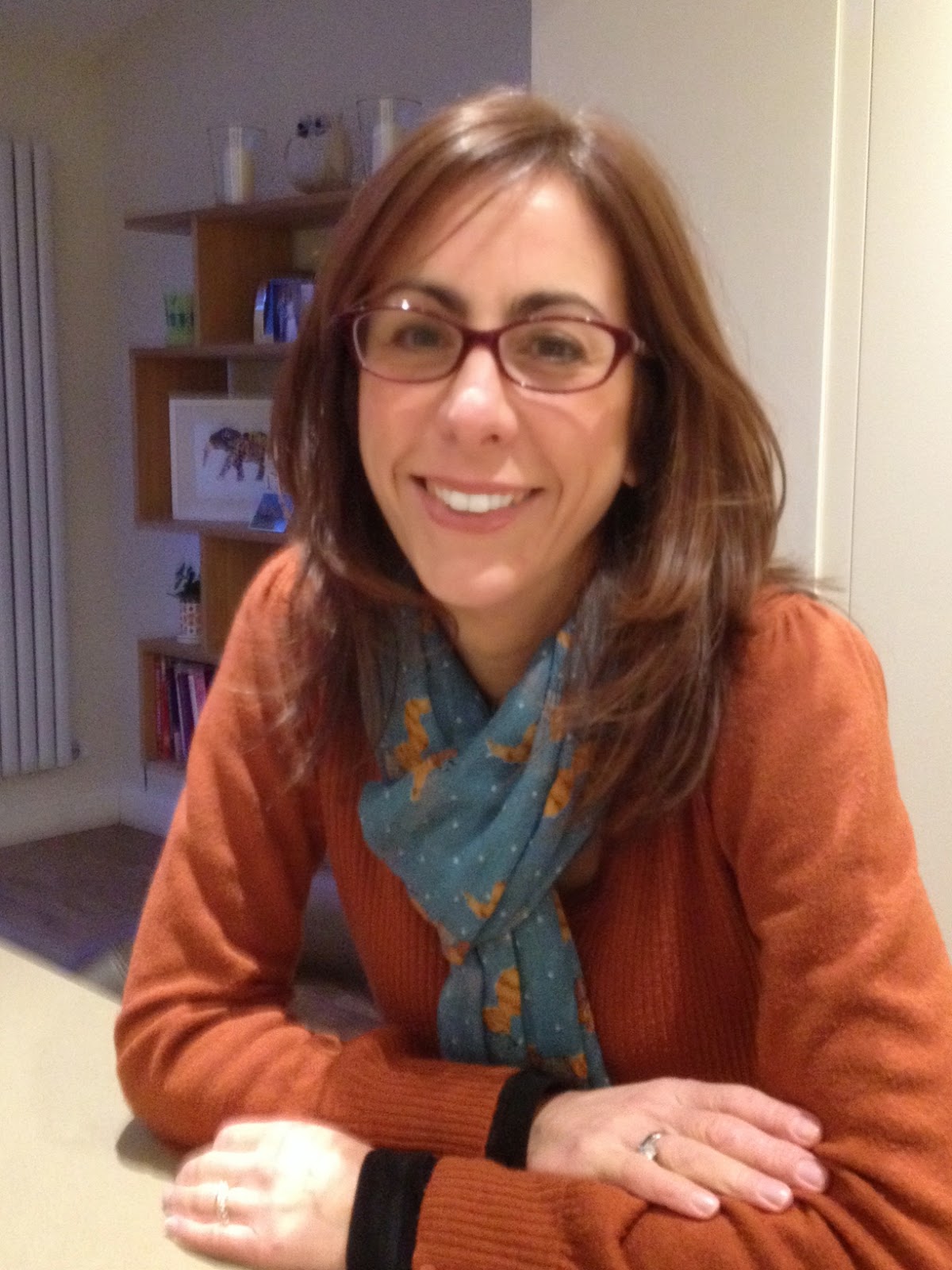 A writers’ inspiration day. Sounds great, doesn’t it?
When I saw this advertised, the question of whether to go or not was, frankly, a no brainer. With workshops led by some of my favourite authors – Rowan Coleman, Julie Cohen and, of course, Miranda Dickinson – how could I miss it?

Miranda opened the day by explaining that the aim was to encourage and inspire us, to rekindle the joy that started us writing. There were around 20 of us, a real mixture of published and unpublished writers including the guest authors who took it in turn to lead the workshops. Oh, and Cathy Bramley, who was live tweeting throughout the day (you can see a round-up of her tweets here). There was also a writing den available in case the inspiration became too much and we had the urge to just hide away and write! (Yes, some took advantage of this).
First up was Julie Cohen who led us through a fantastic workshop on Creating a Character. This covered topics such as conflict, character arc and symbolism – the nuts and bolts of the writing craft. As with all Julie’s teaching, it was very much an interactive workshop and within ten minutes everyone in the room had created vibrant new characters who were moving around and walking and talking, with problems and conflicts ready to tell their own stories! 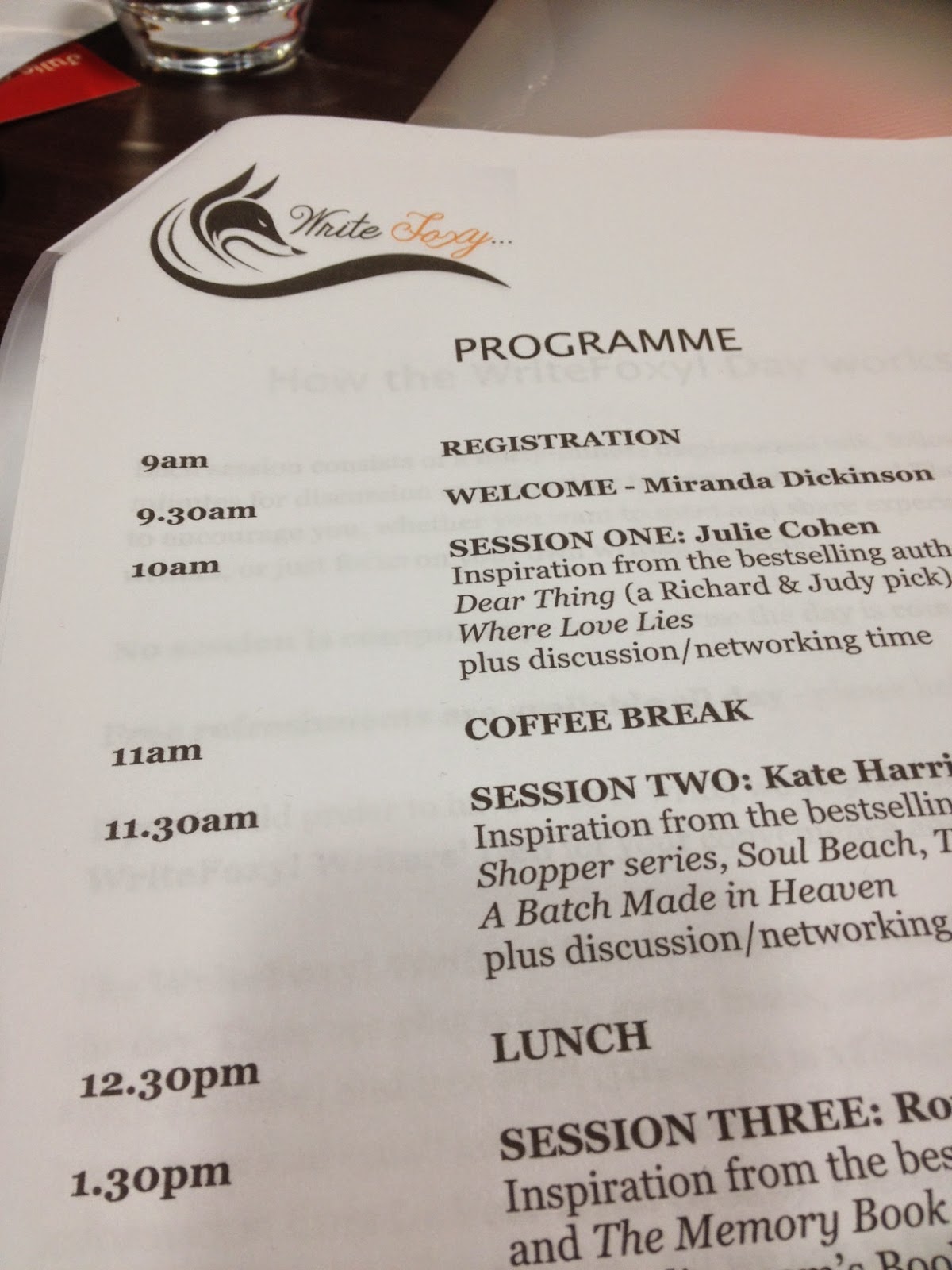 There were also workshops led by Rowan Coleman (finding your voice and developing it) and Kate Harrison who helped us to identify the emotional heart of our writing. I loved this exercise. There is so much written about craft and technique, but asking myself what emotions I hope to arouse in my readers really helped me to rediscover the core emotion of the novel I’m working on just now – that nugget of an idea which triggered me to write it in the first place. Hopefully I’ll be able to re-inject that same energy into my book during the next few weeks as I finish the final draft.

During the day we had lots of chances to mingle and meet new friends. We discussed pseudonyms (a hot subject for me at the moment but that’s for another blog post!) and agents and we got to sniff the delicious new fragrance which has been developed for Julie Cohen’s latest book, Where Love Lies.

And then Miranda finished off the day with a session on Writing Against the Odds. She gave us tips and techniques for overcoming the fears that can hold us back when writing.

I came away reenergised and confident and full of cake and chocolate – not a bad feeling at all!

Love Is All You Need: Ten Tales of Love from the Sophie King Prize