On the first Friday of every month, Novelista Annie Burrows has been sharing a very personal view of what it is like to be a writer. And is dealing with themes in alphabetical order. This month, she's reached X...

Last month, I asked what I should write about when I got to x, and several people suggested x rated. 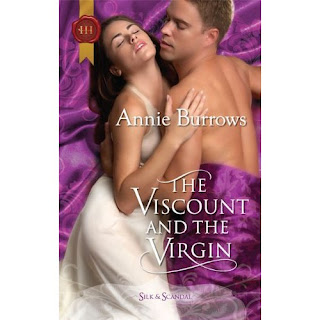 I don't think I actually write x rated stuff, to be honest. In my mind, an x rating means erotica. And although I do write some steamy scenes, my main focus is on what goes on inside the heroine's head and heart, not the hero's bedroom.

It's not that I shy away from writing love scenes. I write about people falling in love, and a big part of that process involves sexual attraction. If I didn't include that part of my heroine's journey to her happy ever after, I would feel as if I was leaving out a huge part of her story. But that is what it is - just a part of her story. Sometimes the fact that the hero and heroine make love is an essential part of the storyline, but sometimes it just isn't. 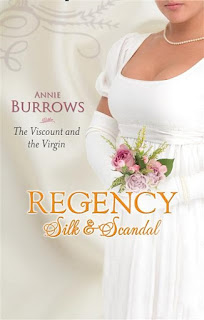 Because, during the regency period, when my stories are set, single people didn't have the sexual freedom we enjoy today. There was a stricter moral code in place, and harsher punishments for women who didn't stick to those rules. Men sometimes had to make amends by marrying the woman they'd slept with, but by and large, it was the women left with the babies, the women who bore the brunt of society's disapproval, and the children who were left with the tag of bastardy.

Of course, if you were wealthy, there were ways round the rules that bound everyone else. Royal bastards were often given titles and lands. Girls from wealthy families who fell pregnant before marriage might be sent away to remote estates for a while, the child given to a humble family who'd receive wages for bringing it up, and the girl subsequently married off to someone who would be prepared to accept compensation for his bride's lack of purity. She wouldn't perhaps pay such a high price for having sex outside marriage, but she would still have a "stain" on her reputation - if anyone were to find out. 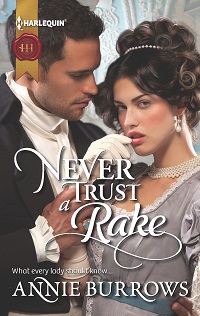 However, this means that my heroes and heroines are going to have to think very carefully about sleeping with each other before marriage. Which in turn means I have to think very carefully about how far to let them go if they aren't married. I do aim for historical accuracy, you see, and often I just can't imagine a scenario in which an unmarried couple would leap into bed with each other.

Which means that many of my books end up being what I would describe as "courtship" books. The couple might feel very attracted to each other, they may do a lot of flirting, but they won't fully consummate their relationship until after they are married. Or at least on the verge of marriage. That isn't to say there are no scenes where the hero tries to go as far as he dares. Which makes the ultimate scene, where he can finally make the heroine completely his, all the more satisfying (I hope!)

However, occasionally, I do write what I call "honeymoon" books. And the way I manage to do this is by having my protagonists marry at the outset, thinking they are going into a convenient marriage, and then finding they can't keep their hands off each other. And, because they're married, they don't have to. In fact, they tend to solve a lot of their issues in the bedroom (just like in real life?) 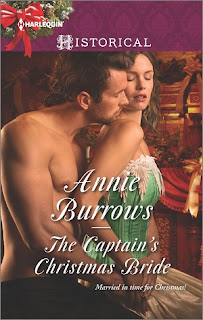 This means that my books don't all have the same level of heat. My 2015 Christmas book, for example, (The Captain's Christmas Bride) started with a girl accidentally seducing a stranger and having to marry him. And him believing that the only thing they have going for them is sexual compatibility. (You can imagine how that goes!)

In contrast, in the novella which is going to be out for Christmas in 2016 my hero and heroine don't get up to anything more than heated glances and one scorching kiss. It just wouldn't have been plausible for people in their situation, you see.

OK - now, here's a teaser for you. Do you think you can guess the level of heat of the books I've written from the covers I've posted in this blog?

Since the first two covers are both of the same book, I would say it's not likely! 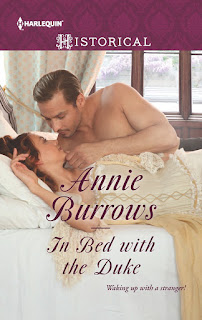 So - what do you think my next book, "In Bed with The Duke" will be, from looking at its cover? Courtship book, or honeymoon book?

For more clues - you can read the blurb here

And you can read the opening chapter here