Using Myths and Legends in Storytelling by Juliet Greenwood

There’s nothing like learning from past masters. When I was studying literature I read George Elliot, Charlotte Bronte and Dickens over and over again. The first piece of longer fiction I attempted to write myself was modeled on Daphne du Maurier’s Rebecca: I had a structure to work on and to play with, which took the fear out of setting off into the complete unknown.

But like most of us, my first means of learning about storytelling came through myths and fairy stories. I didn’t realise just how much they had taught me about structure and plot development until I began to run storytelling workshops, mainly for children. The best one of all was based around the story of Gelert. 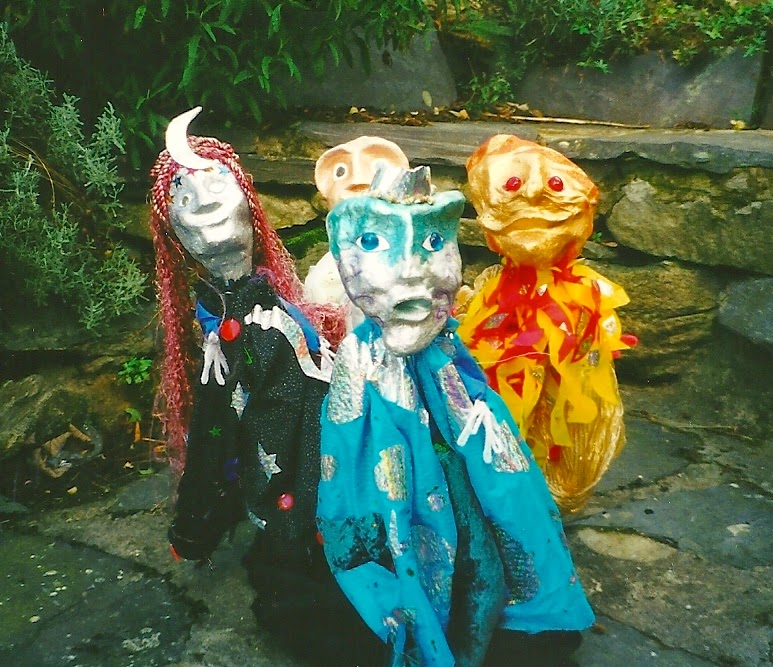 In case you don’t know it, Gelert was the faithful hound of a Welsh prince, who saved his master’s baby from a prowling wolf. Thinking Gelert had killed the baby, Prince Llewellyn stabbed the dog with his sword, only to realise his mistake, as the baby was found safe along with the body of the wolf. Poor Gelert licked his master’s hand in forgiveness with his last breath, and thousands of visitors still visit Gelert’s grave in Beddgelert, at the foot of Snowdon. 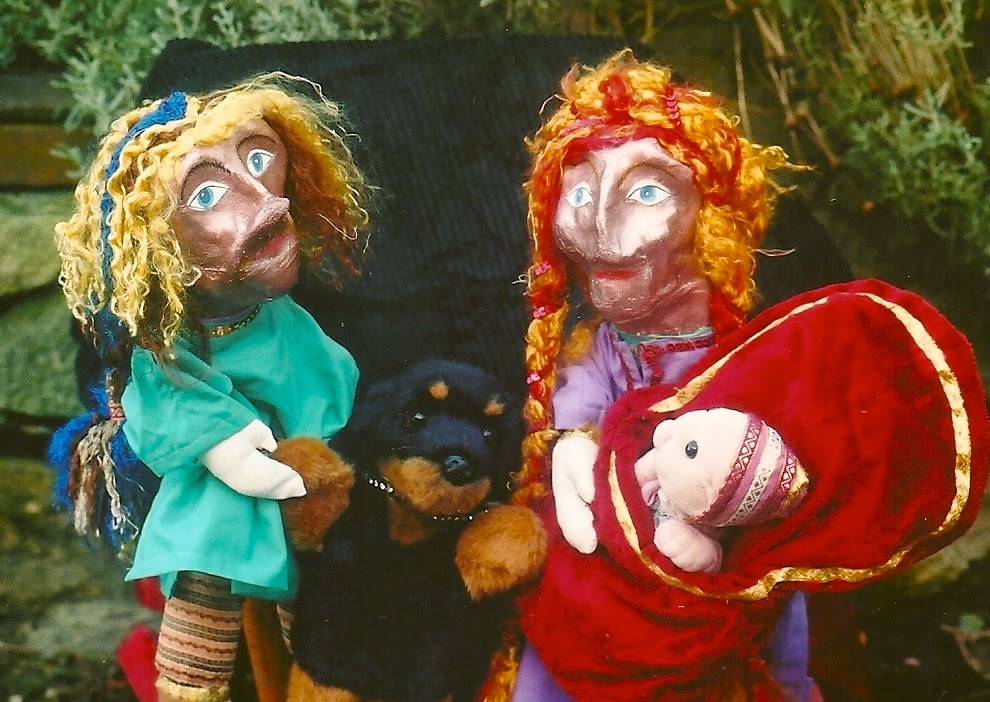 Even more shocking, dear reader, is the fact that it’s a load of baloney: a cynical ploy by a local hotelier to bring in the punters. So my storytelling lesson was based on making up another Gelert story set in another Welsh location. But there were certain rules. The first was that Gelert had to be another animal, chosen from folded up papers in a box. It was usually a group of boys who found themselves deprived of the bone-crunching joys of T-Rex/Orc/Godzilla to find themselves landed with Gelert-the-Budgie. The second rule was that Gelert had to save the baby and him/herself. And in case you think I’m a sentimental female who needs a happy ending, many of the children we worked with were survivors of abuse, sometimes having seen a real attempt of their father to kill their mother, and didn’t need any more heart-stings pulled. Always respect your storytellers as well as your readers.

The resulting stories from this deconstructed myth were ingenious, heart-warming and at times - knowing the children’s past – both exhilarating and heartbreaking. Gelert the lamb/rabbit/cow/snake/gerbil created the most ingenious of solutions to the problem, all acted out with the help of puppets made by the storytellers themselves. Best of all was always Gelert-the-Budgie, using brain over brawn to save the day – and the initially grumbling boys loved it.

So when I get stuck with plotting, I still go back to my old favourite stories. I might not use them exactly, but it’s still where I learn how storytelling works.

And Gelert? Well Gelert-the-Budgie (or rabbit/cow/snake/gerbil) went on to have a career as a superhero, complete with cape, called up upon by those in need all over the universe - but that’s a story for another day...