This time last year I was a few weeks into my three-month Writers’ Bursary from Literature Wales. It was the first time I’d even been given the chance to be a full-time writer, and I was still pinching myself with glee. I still am.

It wasn’t the first time I’d tried for a bursary. In fact, all in all, I’d been trying for over ten years. I’d been short-listed a few times, but I’d always been left – well, let’s be honest – intensely jealous of the fortunate few who were successful, and feeling more than a little frustrated. If only… 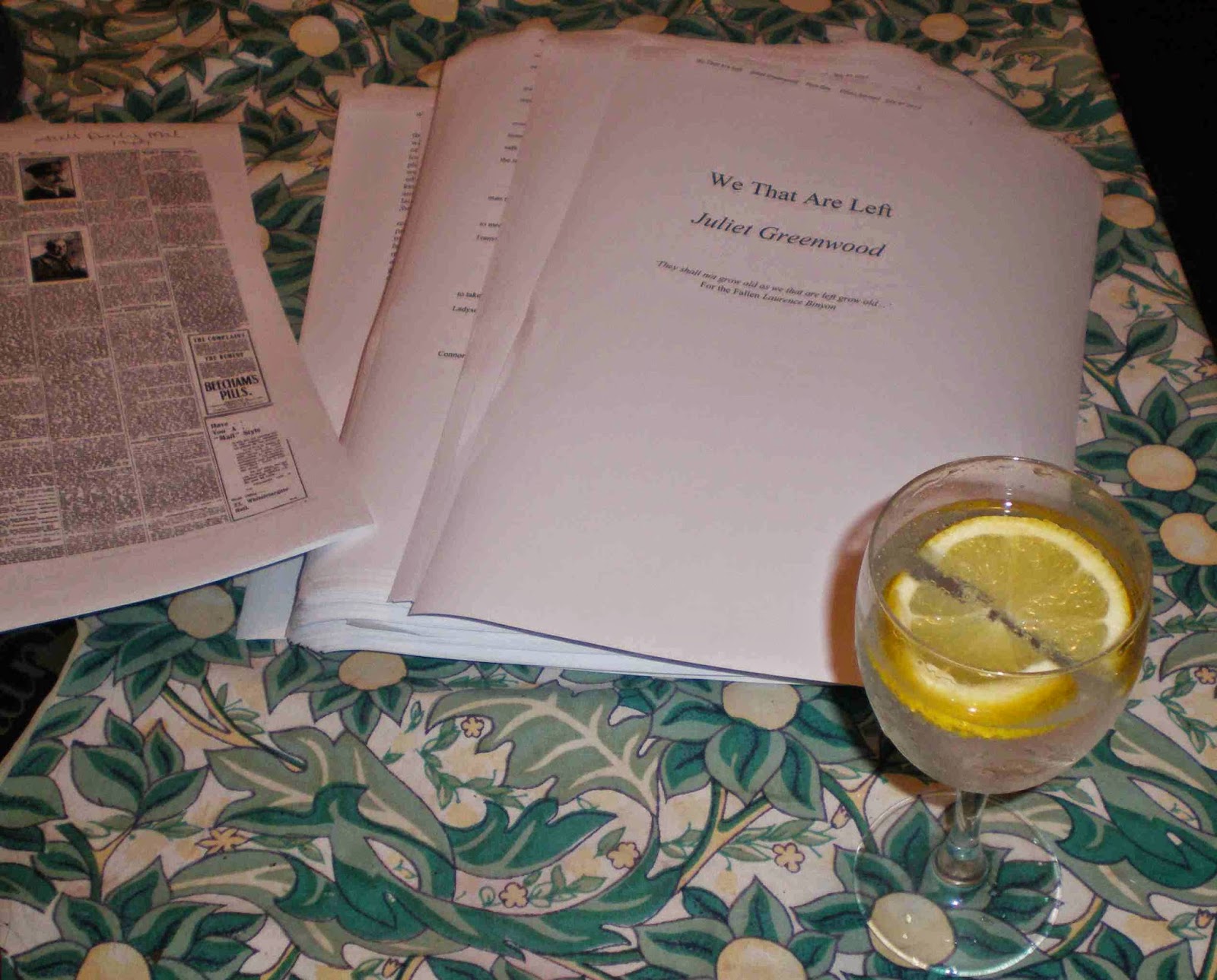 But, when I came to it, I’m glad it took that long. All those years were a long, hard apprenticeship in what it really took to be a writer. I’d had the endless rejections and critiques over those years. Each time plunged into the deep, dark night of the soul, wondering if I was just fooling myself after all, followed by picking myself up again, dusting myself off, squaring my shoulders and starting all over again with new determination.

Also during those years, my alter ego, ‘Heather Pardoe’, had written stories for magazines and novellas, learning to work to a brief while still retaining her individual voice and not to be precious about it all. In fact, to become a professional. So that when I finally had the call from Honno Press to say that they liked the novel I’d submitted to them, but didn’t think it was quite ready for publication, I was prepared to jump at the offered chance to work with one of their editors. All that experience told me that, even though there were no guarantees that the then-named ‘Blodeuwedd’s Garden’ would ever be published, I was being offered a rare and precious chance that would take me nearer to my dream.

That exhilarating, eye wateringly painful, breathtaking rollercoaster of a ride, working with my wonderful editor, Janet Thomas, when I was stretched and supported and pushed to dig deeper and go further than I could ever have believed possible, led to the book that became ‘Eden’s Garden’, and finally made me a writer. 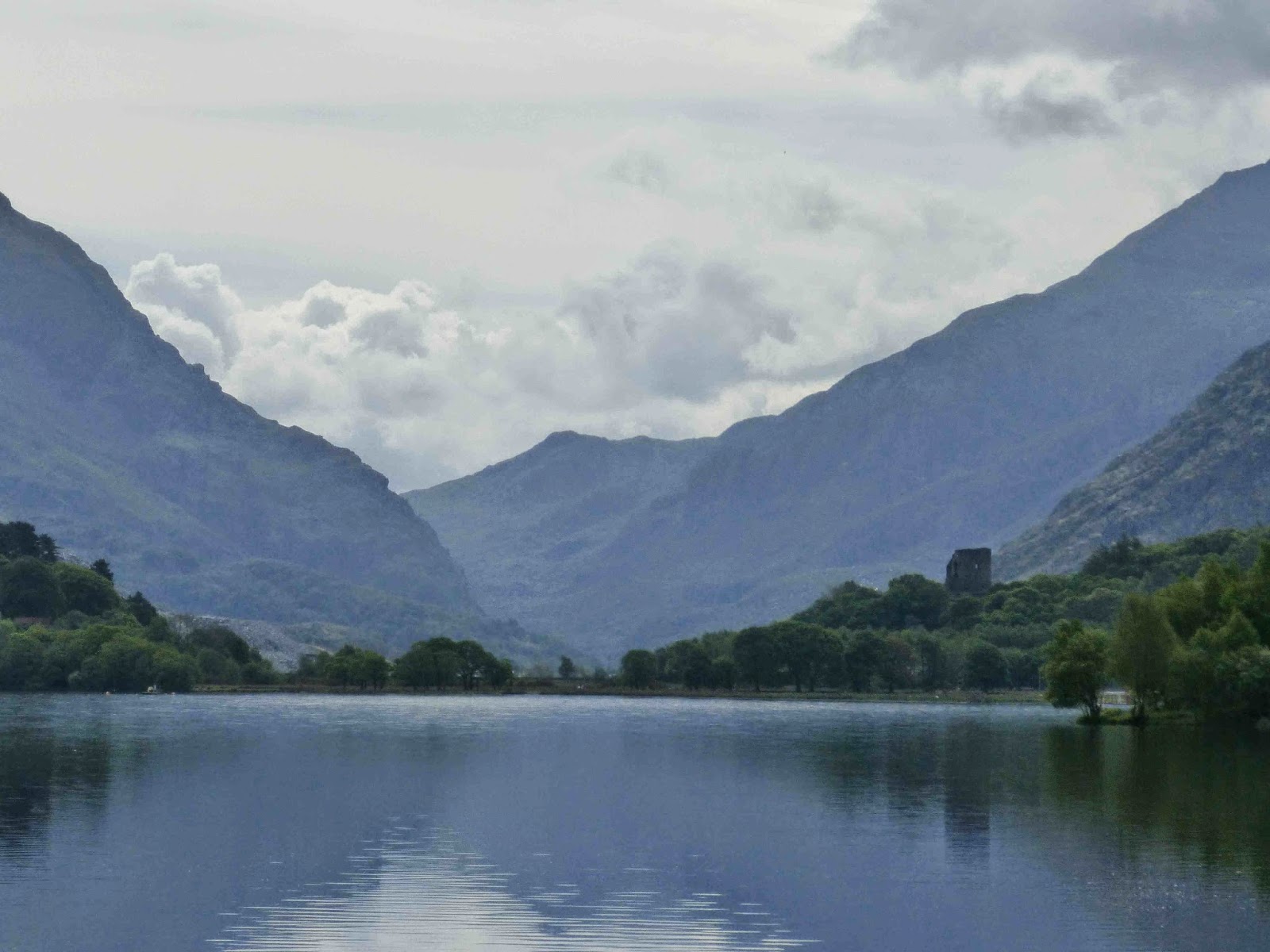 That year ‘Eden’s Garden’ was published, I was so busy coming to terms with another new world, that of publicity, Amazon algorithms and social networking, that I flung in my application to Literature Wales at the last minute. So when I had the phone call several months later, I assumed I’d missed out something in my application. I was tired. I was frazzled. I’d just driven for hours along winding Snowdonian roads stuck behind the obligatory tractor, two caravans having a nervous breakdown and a bus. I scowled at the answer phone and almost left it until Monday morning. But then I decided I’d better be grown up about this and deal with it, and grabbed a notepad.

It never crossed my mind as I made that phone call, that this would be the life changing one. Since I couldn’t tell anyone (apart from my day job, who are thankfully amazingly tolerant and supportive, as I hadn’t even bothered to say this time that I’d applied, since there didn’t seem any point) I spent weeks feeling I was about to burst. 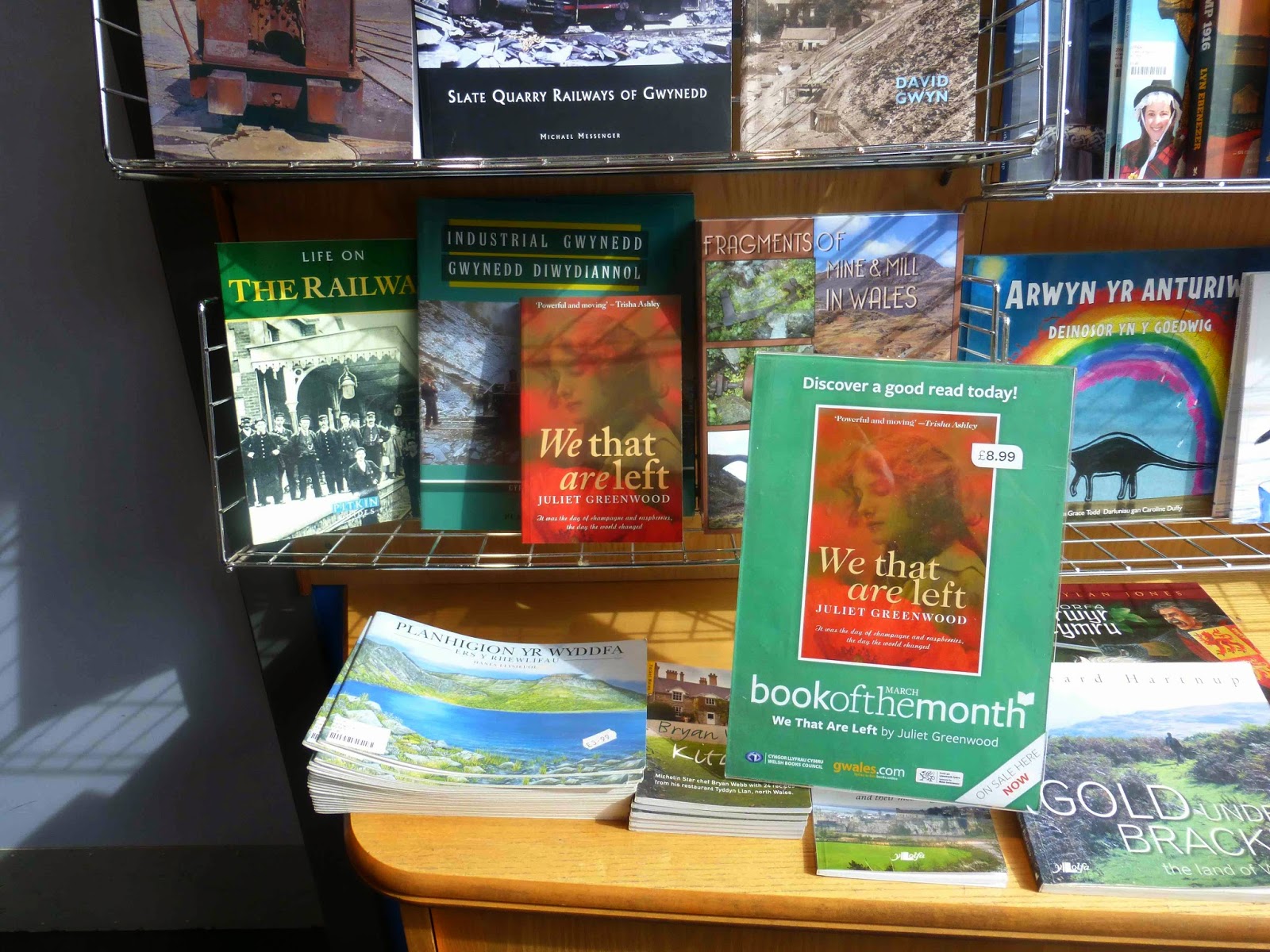 After all this, I was almost afraid, when the three months started, that it would be a disappointment. It wasn’t. I loved every minute of my Bursary. The sheer privilege of being paid to write and not having to think about anything else, meant that I got up every morning raring to go. After years of fighting to find a few hours here and there, I went for it.

It was about now, a few weeks in, that I realised the other benefit. I could actually stop for the evening. Switch off (as much as a writer ever can) and come back refreshed. Catch up with my reading. I even took a few days off to paint the house, something I’d resent in normal times for taking me away from precious writing time, but now was therapeutic, empowering and fun. It was the space to think and to plan that was as much a benefit as the time to write. 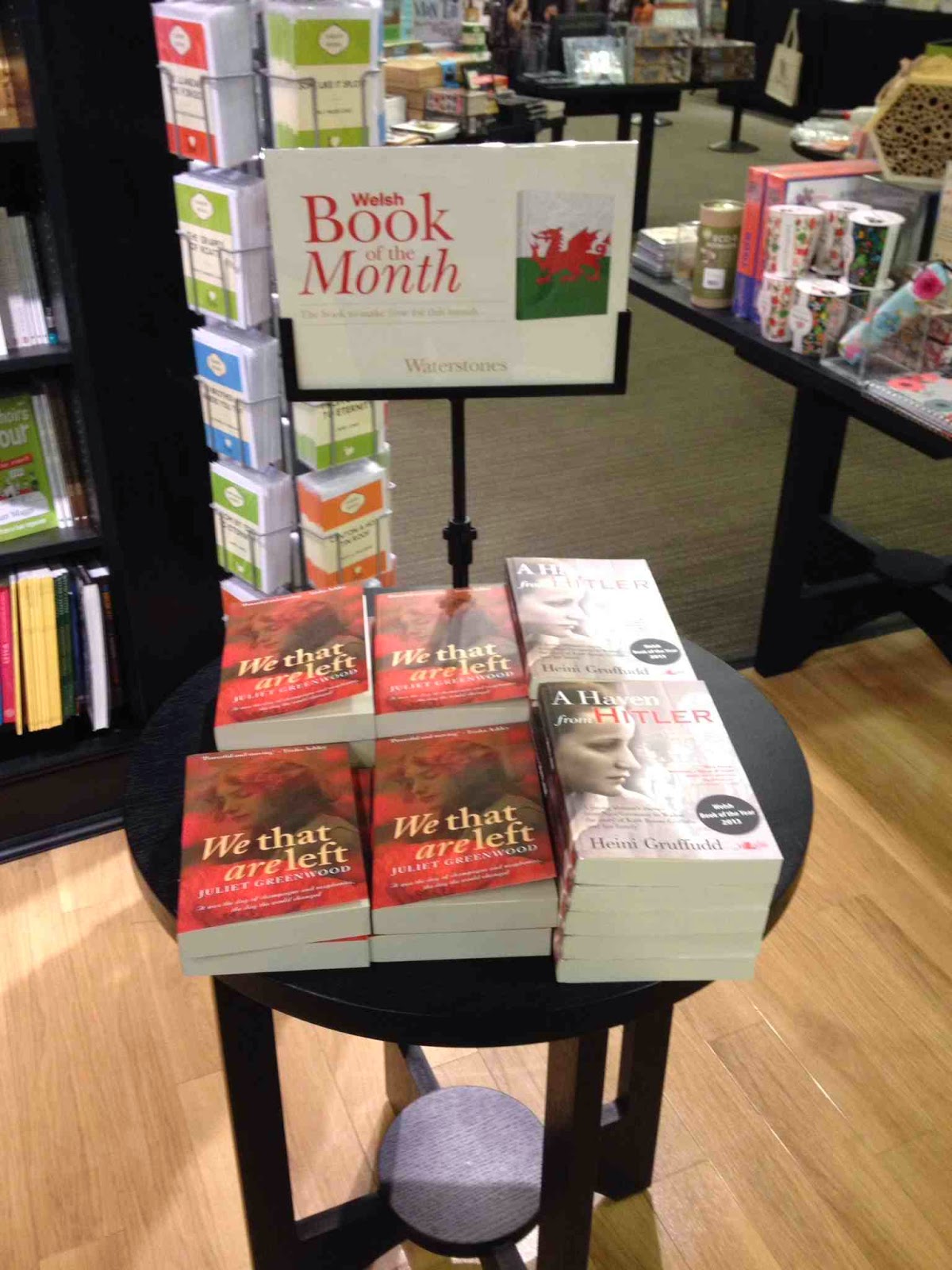 Perhaps most of all – and something that doesn’t end with the three months – is the validation of being entrusted with a bursary. A few years ago the responsibility would have floored me. I’d have panicked. I’d have run round like a headless chicken quite sure I could never live up to the weight of expectation and, quite probably, afraid to start.

Ironically, it was those long years of rejection and not being awarded a bursary that meant that when it came, it came at the right time. So thank you to Literature Wales, for entrusting me with the time to finish ‘We That Are Left’ – and allowing me to slip into my writer’s skin and know from the bottom of my heart that this is what I was born for. It’s a lesson I’ll carry with me for the rest of my life.