Running Away with the Chauffeur by Juliet Greenwood

I first began using newspapers for research to find genuine recipes from WW1. It was a comment in one of my research books that recipes and advice began appearing in newspapers as shortages began to bite, that led me to the brilliant British Newspaper Archive.

The Archive is a partnership between the British Library and Find My Past to digitise up to 40 million newspaper pages from the British Library's collection over the next 10 years. It means that from a home computer you can search by keywords, name, location, date or title of the subject you are looking for, and the results appear in seconds. 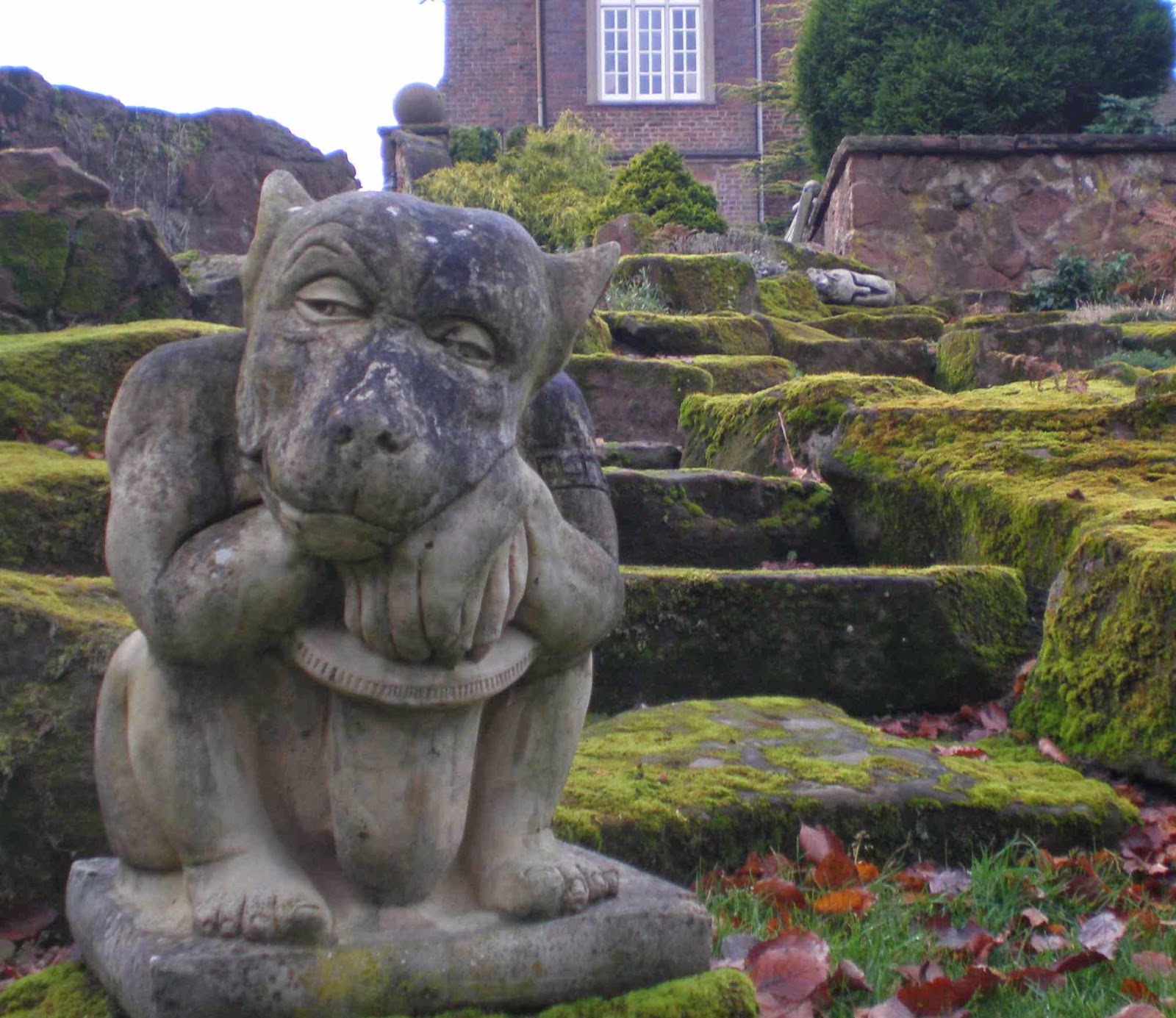 What I loved most was seeing the actual digitised versions of newspapers, just as the original readers would have seen them. However focused I tried to be on recipes, and tips to make tasty meals out of vegetables and the odd cut of horsemeat, the eye strayed to the articles and the advertisements all around. This was when I discovered just how valuable these newspapers are to getting a real feel of the time.

It was eerie looking back with modern eyes at a passing reference to a place called Gallipoli, between advertisements for soap, tips for using the best from your allotment, and the scandal of a divorce. It was heart-breaking seeing the lists of the fallen and obituaries of local men, with a faded photograph of a man in uniform. I began to dread seeing them. How much worse to have been the first reader, waiting and dreading, or maybe already traumatised by grief. 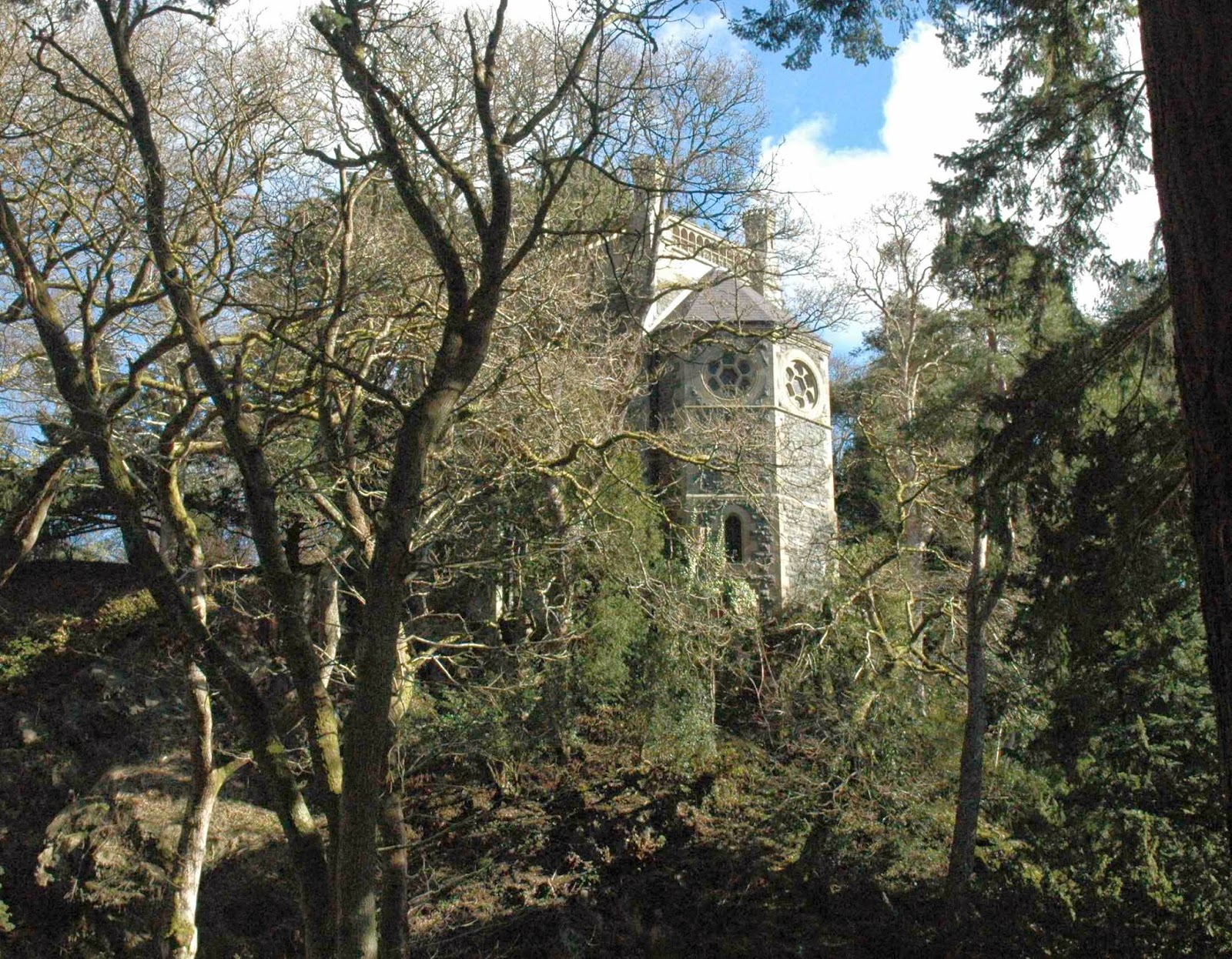 The Mausoleum at Bodnant

What was also strange was the way life carried on, as it does, and how life really is stranger than fiction. Looking at divorce cases hinted at so many stories of both misery, and triumphant bids for freedom. There was the barmaid who didn’t take to running a household (wise girl) writing to tell her soon to be ex-husband in 1911 ‘Don’t be foolish over this, because if I returned I would only have to tell you what I am telling you here. I am not returning,” as she sailed off to America to train as a nurse – and maybe to serve in a field hospital like that of The Crimson Field during the war. 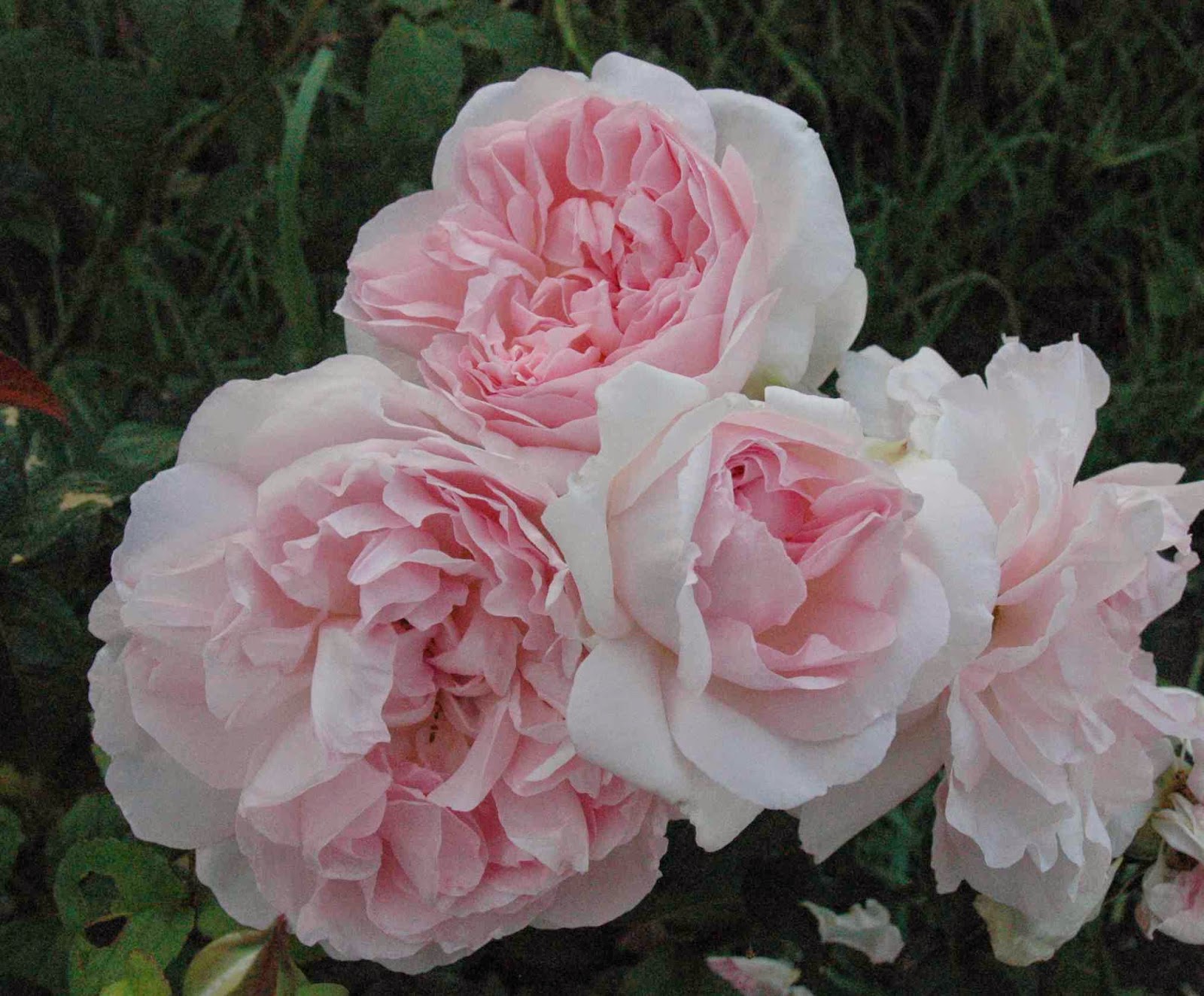 And if you thought Lady Sybil of Downton Abbey was reckless running off with the chauffeur, there is hint of a story of misery overcome by a woman who left a husband she claimed only gave her misery to elope with their chauffeur and finally find true love and companionship. Her husband’s divorce (women weren’t able to do the divorcing at the time) didn’t go through as he had left it too long, claiming he didn’t have the money. All the more cause, in my book, to root for the lady and the chauffeur to live a long and happy life together! 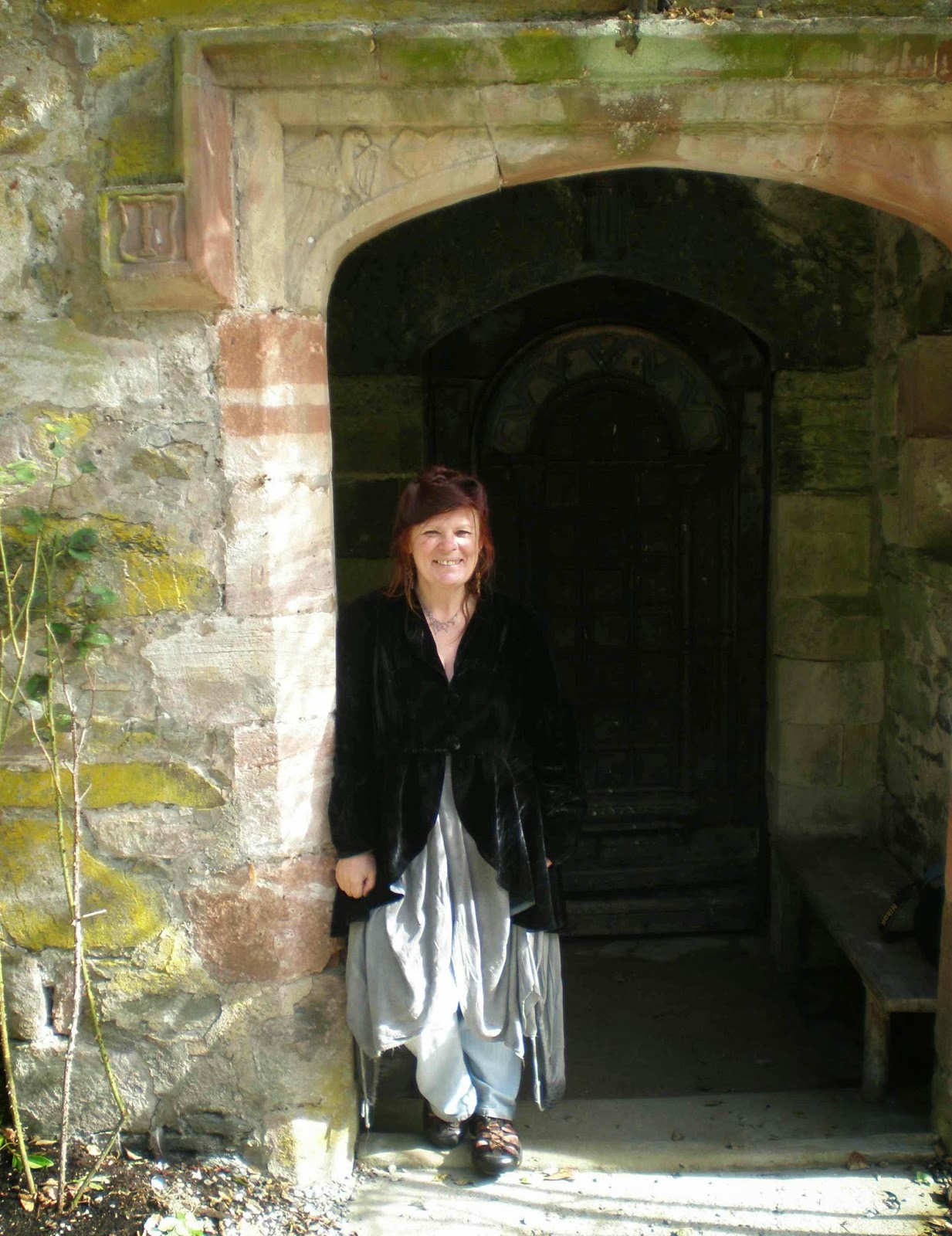 Newspapers are so much about ordinary life, and ordinary interests, that they made a fascinating insight into lost world – one that isn’t really so very different from our own. I shall certainly keep referring back to the digitised newspapers of the British Newspaper Archive time and time again.

You can find out more about divorce cases here on Juliet’s blog.

You can find out more about the lady and the chauffeur here on Juliet’s blog.


Juliet's latest novel, We That are Left, is out now!