Finding Your Point of View by Juliet Greenwood

Now that I am well into my next book, I’m facing the same dilemma as in all my previous stories. I have all these characters (some of whom have appeared out of nowhere, quite of their own accord, if you please) clamouring to be heard. Which point of view should I follow? And when? It’s a tricky one, an aspect that can change the entire flavour of the book, if not dictate what kind of book it is going to be.

In ‘We That are Left’ the choice was simple. I knew from the start that I wanted this story to be the First World War seen through the eyes of one woman, and therefore it was always going to be Elin’s voice telling the story. But even that had its doubts at times. There was a brief wavering at one point at whether there should be Mouse’s voice, in letters or in a point of view, contrasting the civilians’ experience at home with that of those working amongst the battlefields. My instinct was almost immediately that it would be a mistake. The horrors of the trenches are so overwhelming I felt certain they would overtake the less dramatic griefs and horrors of the civilians. Besides, seeing through one individual’s eyes doesn’t necessarily mean avoiding or shutting out the horrors and injustices, even if they are beyond the understanding of the protagonist. Just think of ‘To Kill a Mockingbird’.

In my previous book for Honno, ‘Eden’s Garden’ I had two points of view: two women living a hundred years apart. That had its own complexities – who should speak when, how much should they reveal? How much would the reader guess before I wanted them to? And as for keeping the balance between the two… But although the final drafts drove me mad at times, I know it was the right decision, because in my original draft the point of view was that of Carys, the contemporary heroine, as she unravelled a mystery. I was constantly struggling with something being not quite right, and I can still remember vividly the thunderbolt when Ann, the voice from the past, began to speak. That was when I could finally feel the story coming alive and just knew I had to go with it. 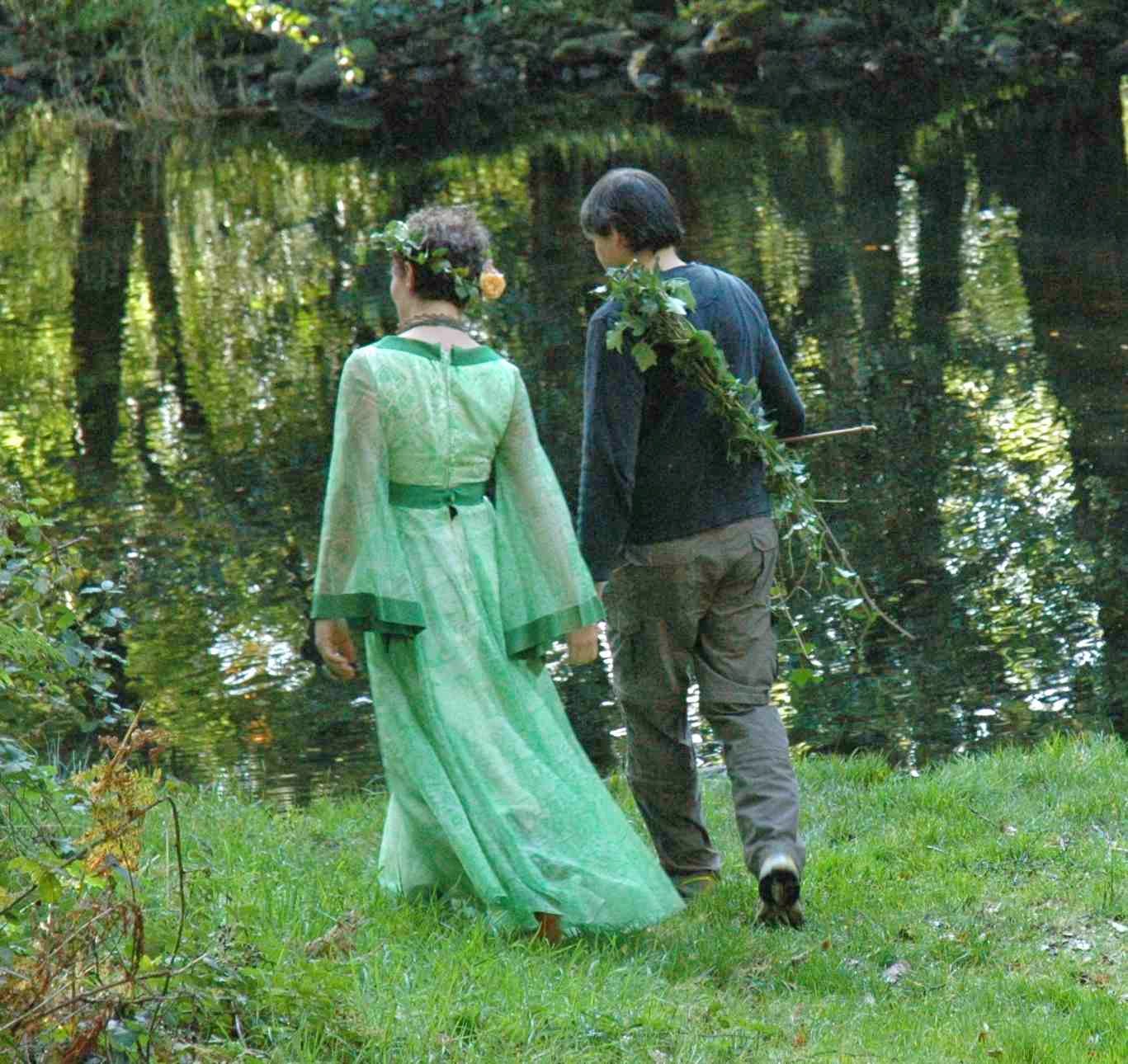 And so what of my current dilemma? Well, instead of beating my head against a brick wall, and trying to round up my characters into their allotted places, I have decided to let them get on with it for now. This time I have gained enough experience to know that I can always prune out the bits I don’t want. After all, they’ll all still have their point of view, even if it’s not expressed, so it will never be a waste, even if some of them end up in another book at the end of it all.

Meanwhile, we’ll wrestle it out together, experimenting, seeing what works, going off on a tangent every now and again. This is the bit no one will ever see, so it doesn’t matter if a character changes age or hair colour – or even gender, come to that. It’s having them all there, with all their potential, that counts. It’s once the story is assembled that I can stand back, look at them long and hard and gently, but firmly, put them in their place. With a large helping of ruthless pruning, of course.

Now where did I put my shears …
Posted by Louise Marley at 15:29