I is for...Internet by Annie Burrows


On the first Friday of the month, Novelista Annie Burrows shares snippets from her writing life.  In alphabetical order.  This month she's reached the letter I

When I first started writing, I used a small word processor which I got second hand.  I used floppy disks (which regularly got corrupted) to save my work.  And when I wanted to do any research I went to my local library. 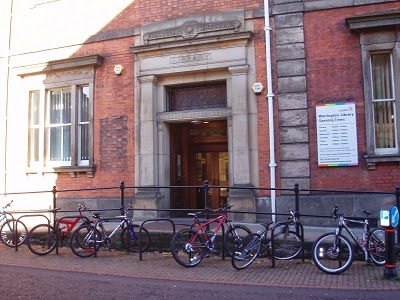 I used to spend hours browsing around the stacks, desperately searching for that one nugget of information I needed, and getting pretty frustrated in the process.  I never did find a book that could tell me where troops used to embark during the Peninsular War, or how often injured officers got sent home - though there were half a dozen biographies of Lord Wellington.

Eventually I realized I was going to have to cut back on the time I spent doing this sort of research, and concentrate on writing the story, or I was never going to get anywhere.  So - I couldn't find out where the troops disembarked from - did I really need to put it in my story?  Couldn't my heroine just receive a letter saying that her brother/uncle/sweetheart had sailed?

I still spent a lot of time going through second-hand bookshops, hoping to find that one book which would have the specific bit of information I wanted, and in the process learning all sorts of things that might come in useful one day (and subsequently have). 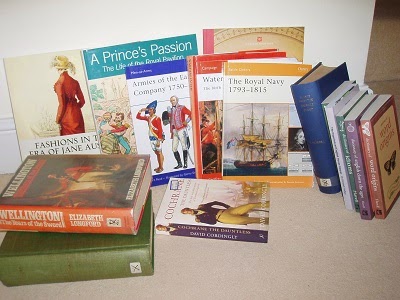 The next computer I bought (again, second hand so it was practically on its last legs) had a button I could press which would connect me to the internet.  Which opened up a whole new world of research possibilities.  Whatever I wanted to know about, you could bet someone had written an article (or blog, as online articles are known - mad, eh?) about it.

And now came a whole new form of time-wasting.  Instead of getting on a bus and going into town, where I would spend hours finding out virtually nothing useful, I could now waste an entire morning finding out a whole lot more than I ever actually needed to know.   Because every article (sorry, blog) seemed to have a link to another blog about something connected to the topic, which looked absolutely fascinating.   So I may have started out wanting to find what kind of rifle a soldier would have carried in 1815, and instead found a page which told me all about the parlour games people would have played during Christmas of 1814, and then stumbled upon all the information I'd wanted to find out about troop movements in the Peninsula three books ago!

I now regularly use one site to find colourful phrases for my characters to use, another to make sure that the language I put into my character's mouths was actually in use at the time they were alive, and another when I want to describe a Regency dance.

So - internet - good for research?  Yes, in that it's easier to find out exactly what I want to know.
However, I now have to be careful that I don't just end up wandering through the stacks of knowledge available to me from my own armchair, instead of getting on with the story.

And don't get me started on facebook.  Yes, it's a great way to keep in touch with readers and friends.  But do I really need to watch that video of a dog going berserk in obedience school?  Again? 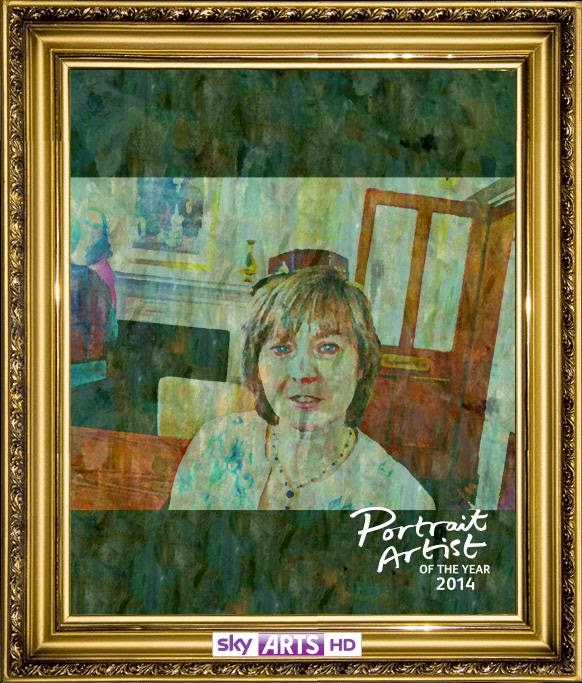 Or post a picture of myself in the style of a French impressionist?

To find out more about how Annie wastes her time, you can find her on facebook.

Her latest book, a Regency romance, is "Lord Havelock's List" and can be purchased from Amazon UK
Posted by annie burrows at 15:18