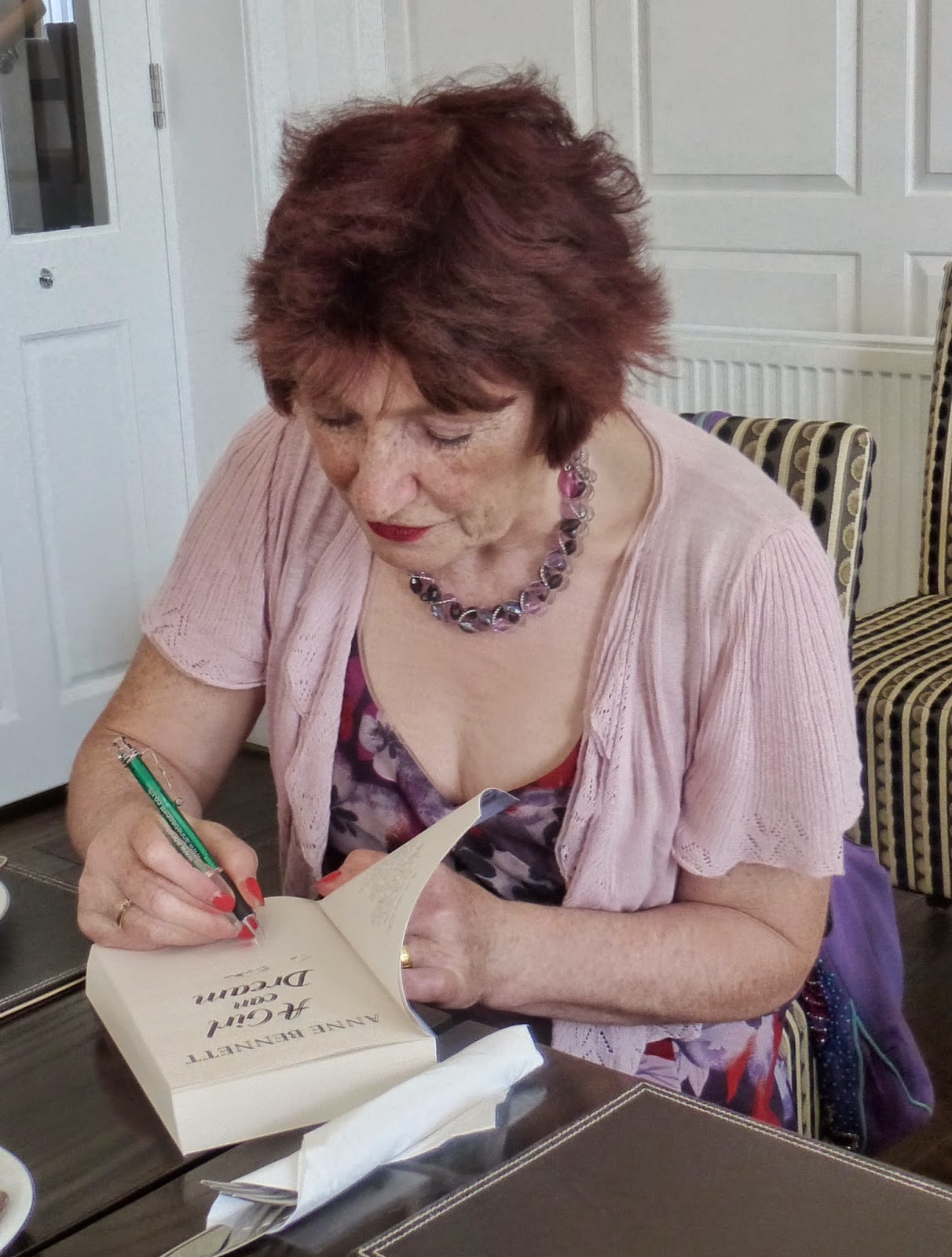 When Valerie-Anne wrote about the way she viewed her writing life, she likened it to a constant spin cycle and I know exactly how she feels, for it’s how I feel too. If I was to give a tip to aspiring writers, it would be quite presumptuous of me, for one of the first things I would advise them to do would be to concentrate on managing their time efficiently to give themselves space to write. Yet after nearly eighteen years in the business, and at present writing my 19th novel, that is the thing that I struggle with most. And like the majority of women this failing makes me feel guilty so much of the time.

My family is very important to me and I have four children. Three of them have married, bringing two son-in-laws and one daughter-in-law to join our family, and then produced children of their own so we also have five grandchildren. It often seems that one of them is having a crisis of one kind or another, or that they just need a hand for a while. If I can’t help them, I immediately feel guilty that I can’t, yet if I do and then my writing suffers, I feel guilty about that.

We also go in for get-togethers as we live a fair distance from one another, so meeting up is usually amazing. I am of Irish descent and we party very well indeed and when the family are all together we always have fun.

It’s like keeping all the balls in the air trying to please everyone and strike some sort of balance and this year the balls were very top heavy on the family side as my youngest daughter got married in early August. So of course the spring was taken up with choosing the venue, the outfits and having fittings for my daughter’s dress, during which I was asked to look after Catrin, their little girl who was three at the time. The guest list had to be drawn up and invitations issued, the flowers organised (who would be having button holes etc), and hiring matching suits for the men. 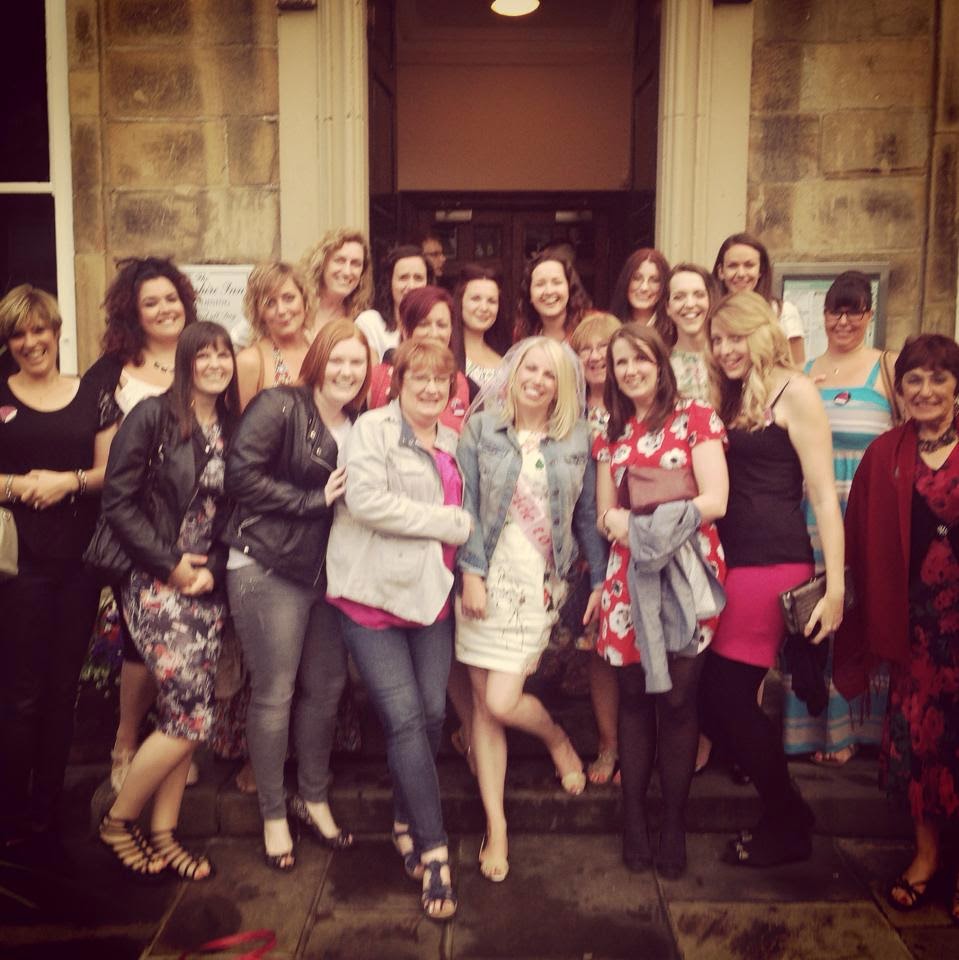 After the wonderful wedding we looked after Catrin for a few days while her parents went away.

However, Catrin hadn't been back long when my husband, Denis, developed a severe infection in his lungs. For months they were unable to clear it and I was extremely concerned as he had battled with lung cancer four years ago. As he could do so little for himself without becoming frighteningly breathless, writing took a back seat while I cared for him.

He is slightly recovered now and able to do more for himself and so now I am ready for Christmas, I would like to be back to the work-in-progress until the festive season is upon us. But again it will have to be shelved as my daughter-in-law’s mother died almost a fortnight ago, which is sad for me too for I knew her very well, and we will soon be travelling to Birmingham for the funeral.

My publisher knows all about the difficulties I have had this year and they have been very understanding and are publishing another of my backlist ahead of the new book to give me more time. This book, out in May, is called ‘Love Me Tender’ - Elvis eat your heart out!

Let’s hope 2015 is not quite so turbulent and I will be able to settle down to some serious writing.
Posted by Anne Bennett at 08:30