P is for...Point of View by Annie Burrows


On the first Friday of every month, Novelista Annie Burrows has been sharing a very personal view of what it is like to be a writer.  And is dealing with themes in alphabetical order.  This month, she's reached P... 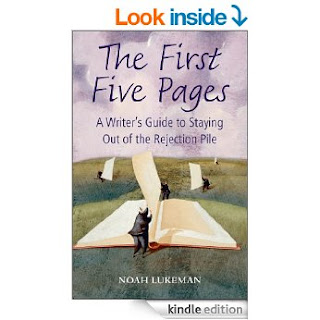 While I was trying to get my first book published, I read a very helpful "how to" book called "The 1st 5 pages", by Noah Lukeman, which contained a piece of writing advice that stunned me.  It suggested that before I even started my story, I ought to decide from whose viewpoint I was going to tell it, and whether to do so in 1st, 2nd, or 3rd person.

What is a viewpoint character, I wondered, and what is the difference between first, second or third person narration? 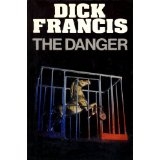 In a nutshell, in case you didn't know either, the viewpoint character is the person through whose eyes a reader will experience the story.  The person whose story it is.  If it is written in 1st person, it will be "I" did this that or the other.  I'm currently reading a fabulous thriller by Dick Francis, who always seems to tell his story in the first person, and comes up with some amazing opening lines because of it.  Because he uses the first person, you always feel as if you are experiencing the story alongside someone who has only just gone through it themselves, and is telling you all about it.


2nd person is "you" did it.  Apparently this is the hardest of all to write and is rarely used.  I can't think of a single example to give you - sorry!  3rd person is "she/he" did this that or the other, and is the most commonly used.

I knew that writing a story is a kind of world-building exercise.  I'd always thought of it as painting a picture with words.  But this chapter likened it to playing a piece of music, in which any inconsistency with the viewpoint would sound like a clashing, crashing discord, shattering the harmony.

So I read the single chapter dealing with viewpoint very carefully, and then looked at my own current manuscript, as recommended.  Firstly, I discovered that I had been writing from my heroine's viewpoint (mostly) in 3rd person all along.  Which, coincidentally, turned out to be what Mills & Boon recommended in their guidelinesat the time.  And since Mills & Boon was the publisher I was targeting, it was a jolly good job too.

I also learnt about the various ways I could make mistakes with handling viewpoint.  I could change from the viewpoint of one character to another with bewildering rapidity, I could tell sections of the story from the viewpoint of characters who really didn't matter, and shouldn't have come to the fore, or I could fumble it altogether by having a character say or think something she couldn't possibly have known.


I'd thought my writing was pretty good, before then, but after reading the chapter on viewpoint, that story suddenly seemed full of discordant notes.  I had indeed switched viewpoint so quickly any reader would have had trouble keeping up with who was the main player in a scene.  I had also written substantial chunks from the point of view of characters who shouldn't have been speaking directly to my reader. 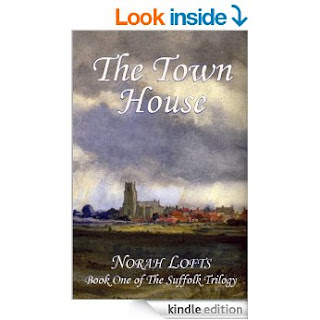 Those errors wouldn't have been errors at all if I was writing the kind of story where it is fine to have several people giving their account of the story.  In crime novels, for example, one incident can be related by several witnesses.  I've also read family sagas
where the thread gets taken up by someone from the next generation.  So long as the change from one character's viewpoint to another is made clear and doesn't confuse the reader, that method can suit certain types of story.

However, since I'm writing romance, and I want to create an intense emotional experience for my reader, it is far better to get right inside my heroine's head, and stay there (unless I need to let people know what the hero is thinking).  When the reader knows what my heroine knows, understand what motivates her to act the way she does, it creates empathy.  Even if the heroine acts badly, the readers should know why she did what she did, and will therefore still keep rooting for her.  Same goes for the hero.

But if I introduce scenes from anyone else's point of view, and take the focus off the main characters, it dilutes the intense emotion I want my reader to feel.  There was no need for the woman my heroine (Amity) met in the dressmaker to suddenly start talking to the reader.  It was Amity's story, not Mrs Kirkham's.  Similarly, I shouldn't have written anything from Amity's brother's point of view, particularly since he was going to die in chapter 4.

Nor should I have had Amity knowing exactly what her brother was thinking, no matter how close they'd been as children, except by reading his body language and taking her best guess.

In fact the only viewpoint mistake I hadn't made was switching from first (which I'd never used) to second or third.

So, once I'd learned about the various types of viewpoint, I then began to think a bit harder about whose viewpoint to use in any scene.  To create the most impact for the reader, it's best to think about which character will have the most invested at the time.  Who has the most to lose or gain?  Since I write romance, I really only have the choice between the hero or the heroine, but it is a point that still needs careful consideration.  Do I focus on the heroine's determination to resist the hero, whose rakish reputation has already made her turn down his proposal of marriage more than once, in spite of the almost overwhelming attraction she feels for him?  Or do I get inside the hero's head, and let the reader know that this time, he has really fallen in love, and his devil-may-care smile hides his fear of rejection?


Once I'd got the hang of considering point of view, it made a huge difference to my writing.  Once I stopped digressing into the mind of the heroine's brother, his commanding officer, a woman Amity met in the dressmaker, or anyone else, the story focussed more closely on my heroine, and her journey of discovery, and therefore became more interesting.

Amity still hasn't found a publisher - but I'm working on it! 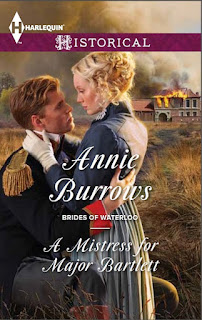 Annie's latest book is "A Mistress for Major Bartlett", 2nd in the "Brides of Waterloo" series from Harlequin.  Currently available from Amazon
Posted by annie burrows at 11:55